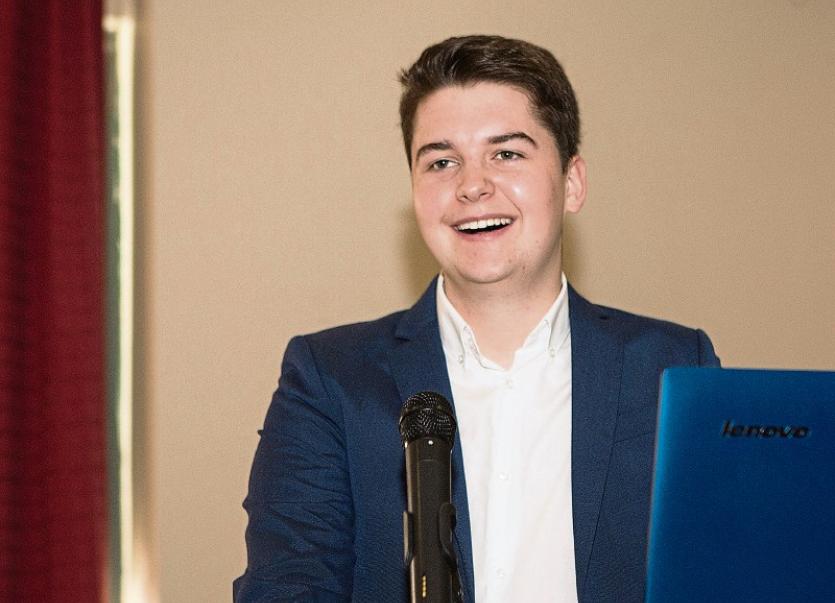 At the onset of the Covid-19 pandemic, staff helped develop a tracing device to use in environments where mobile phone use is restricted, with the new project enabling the firm’s chief executive to be able to keep his full complement of staff employed in lockdown.

The device was picked up by the production company for the TG4 soap, which is filmed in the remote Galway Gaeltacht village of Spiddal.

It meant producers and the production team could track and trace actor and crew movement on set at Ros na Rún and pre-empt a potential challenge which might lead to stoppages.

It proved to be very effective when combined with the producer’s development of a brand-new outside broadcast facility, four additional green rooms, allocation of office spaces for production supports along with a one-way system on set, supporting the drive for safety for the cast and crew.

It all meant the 25th season of the popular Irish-language soap completed without stoppage.

Series producer Marion Ní Loingsigh said: “We were extremely strict from day one of filming season 25 with Covid-19 protocols. We appointed three Covid-19 officers to the production of this season and implemented all of the necessary guidelines, maintaining daily contact and reporting procedures  with the HSE and HSA, PPE equipment, sanitisation points and mask wearing but it was the proactive commitment of each cast and crew member and mutual respect amongst the entire team which ensured that we successfully filmed an entire 82 episodes for season 25 without a Covid-19 stoppages or closures of the set and we’re extremely proud of this achievement.”

On average 80 to 90 people were on set at Ros na Rún throughout the 24-week filming season whereas previously it would have been more than 160.