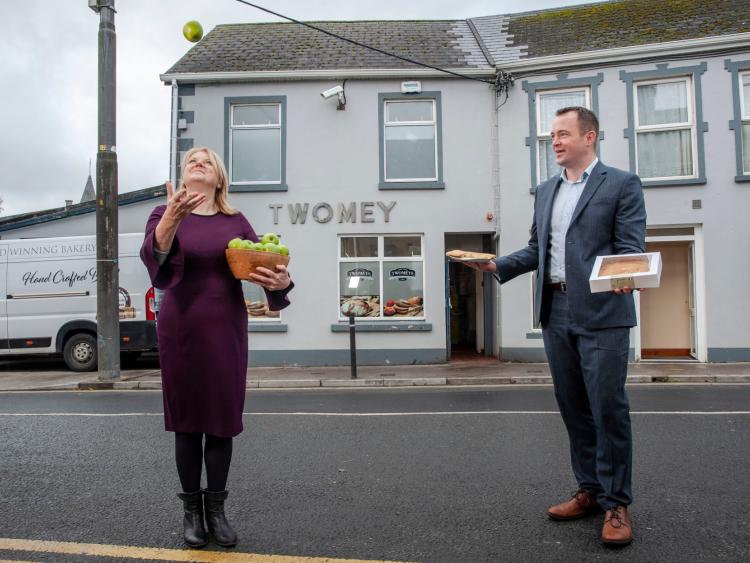 Aldi Ireland has agreed a significant deal with Limerick-based Twomeys Bakery to supply all its 145 Irish stores.

Based in Dromcollogher, the bakery is a family-run business, which first began working with Aldi in late 2019. Its products have proven hugely successful paving the way for the new agreement.

Twomeys currently employs 44 staff, including seven craft bakers. Twelve new jobs have been created as a direct result of the new Aldi contract and the bakery intends to increase its size and capacity in 2021.

The bakery, which was founded in 1901, has been run for three generations by the Twomey family and produces 50 different breads and cakes using traditional family recipes that have been passed down through the generations.

Commenting on the new deal, John Curtin, Aldi Group Buying Director, said: “Twomeys Bakery’s products have been a fantastic success with Aldi shoppers over the last number of months. We see this new contract as the start of a long-term partnership with room for further growth. Twomeys are also supplying our Specially Selected Ancient Grain Sourdough Pan, which has been rolled out fully across all our 145 Irish stores following a highly successful trial.”

Eileen Twomey, Director of Twomeys Bakery, said: “Our partnership with Aldi has been a huge boost to our business.  It has allowed us to employ more people locally at a time when people and businesses across the country are facing serious challenges. Our team is delighted to be producing breads and cakes for one of Ireland’s leading retailers.”

Aldi is committed to growing its Irish supply base and increasing the number of Irish products available in its stores.  It has invested more than €2.5m in its Grow with Aldi supplier development programme since 2018, which offers up-and-coming artisan Irish food and drink producers the chance to have their products listed in its 145 Irish stores.