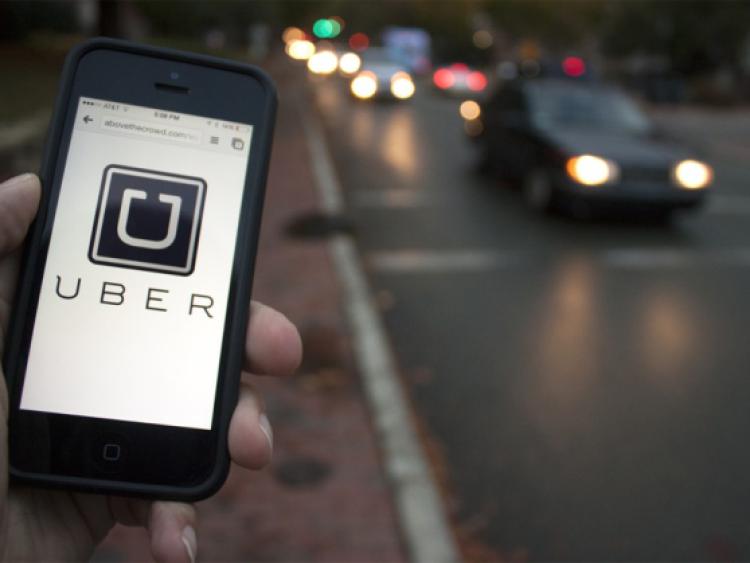 The Centre - the company’s first outside of the United States - will support millions of customers and tens of thousands of partner-drivers in more than 30 cities in 10 countries.

Uber has invested over €4m so far as it aims to make Limerick one of its growing network of customer service hubs across the world.

The investment is supported by the Department of Jobs, Enterprise and Innovation through IDA Ireland.

The company has signed a ten year lease for a number of upper-floors at the premises on Thomas Street and a major refit and redesign has been carried out over the last number of months.

Around 100 employees have been employed by the Uber to date and more than 300 full-time staff will be based at the Centre of Excellence when it is fully operational.

Performing the official opening, Michael Noonan, Minister for Finance, said the opening of the centre is great news for Limerick.

“The establishment of Uber’s Centre of Excellence is another fantastic announcement for Limerick City. When the centre is fully operational there will be 300 people working in the heart of the city. 2015 was a record year for creating jobs, with Limerick benefiting from an influx of foreign direct investment. The establishment of this Centre of Excellence is a great start to 2016 and I wish Uber well with this exciting project,” he said.

Kieran Harte, general manager of Uber Ireland praised the quality of the workforce in Limerick.

“The Centre is dedicated to delivering a world class support experience and we have been focused on hiring only the highest calibre of people. The majority of our employees are local, which speaks to the wealth of talent in the greater Limerick area. We look forward to the Centre growing in Limerick as Uber’s business grows across Europe, the Middle East and Africa and throughout Ireland,” he said.

The Mayor of Limerick City and County, Cllr Liam Galvin has congratulated Uber on the opening of the Centre Of Excellence.

“The opening of this Centre is a good example of the significant investment taking place in the heart of the city,” said Mayor Galvin, who added: “A thriving Limerick city is central to the fortunes and future development of the county and indeed, the wider Mid West Region.”

Conn Murray, chief executive of Limerick City and County Council has also welcomed today’s opening: “Limerick City and County Council is committed to working closely with Uber to help the company consolidate and grow its operation here. We know that every job created and every euro invested in the city represents another building block in the process of cementing Limerick’s position as a thriving, modern, attractive city.”