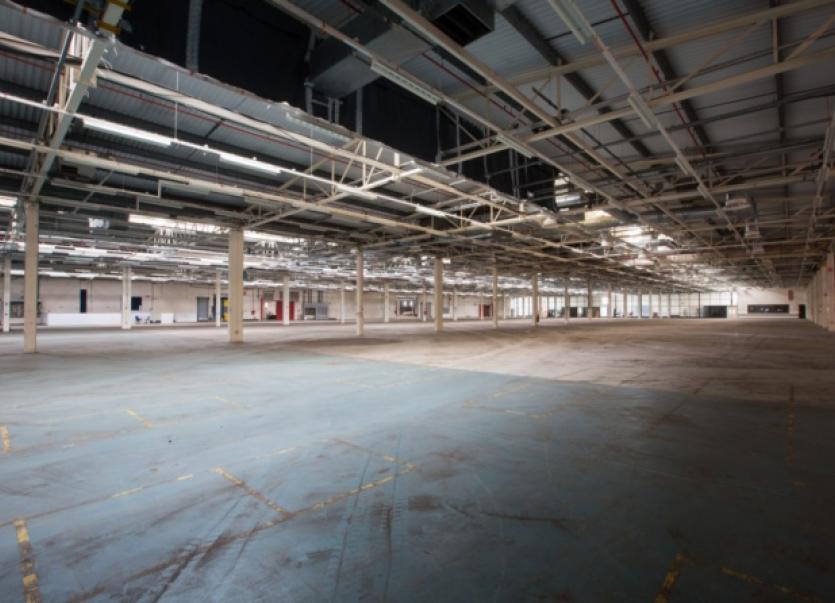 UP to 500 staff could be employed at any one time on film projects shooting at Troy Studios in Limerick when it is up and running.

The studio, to be based at the old Dell building in Castletroy, is likely to employ 6-10 full time core staff on site, with up to 500 staff employed during production, which will typically last 3-9 months depending on the project.

It is anticipated that, of these, 350 would be full time staff and 150 would be extras on a typical production. This information is included in a planning report by Carr Associates Architects for the location of Ardmore Studios in Castletroy. Key figures in Ardmore are to run Troy in Limerick.

Limerick City and County Council is carrying out a part 8 planning process for a change of use from industrial building to film studio facility with ancillary offices. Slight alterations will be made to the building, with the addition of a new perimeter security fence and access gates.

A separate report indicates that “structurally, most of the building is to be left as it is. The proposal seeks to retrofit the existing structure with tailored rooms to suit the needs of a film studio (ie costume department, workshop, props area, various offices, sound studio, hair and make up area, costume area and large open spaces).”

A planning decision is due on November 12. Members of the council will be asked to approve the plans at a future meeting.

Limerick’s local authority has leased the building to Troy Studios Limited – the company set up to run the facility – on a long term basis. The directors of Troy are Ardmore CEO Siún Ní Raghallaigh and Ossie Kilkenny - a joint owner of the Bray-based studio - and producer and John Kelleher.

Ms Ní Raghallaigh said at the time of the announcement at the end of July that the studio would “place Limerick on the international map as a new film location”, adding 70,000 sq feet of studio space to the 110,000 that currently exists.

The company indicated at the time that the intention was for Troy “to be a fully-fledged leading studio facility to cater for film and TV productions by the end of Q2 2016”.