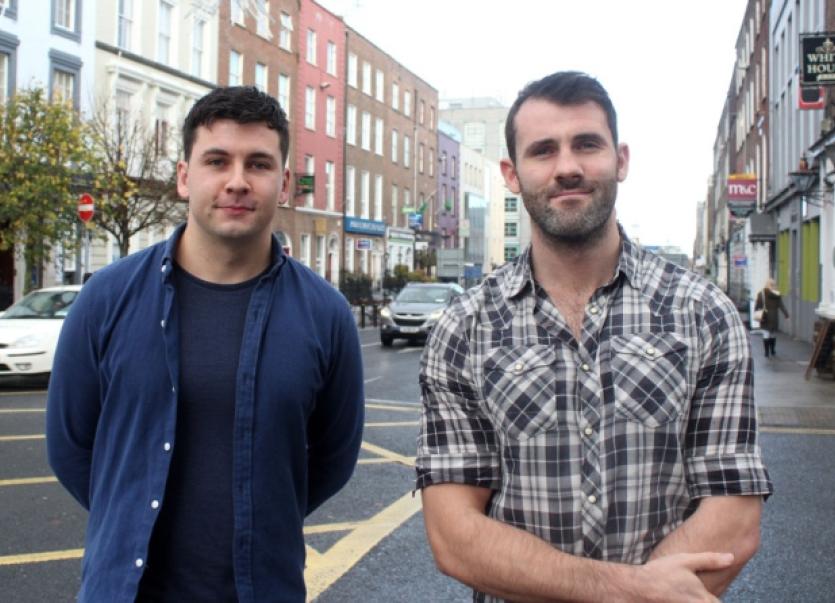 FANCY a pub crawl in North Korea on Paddy’s Day? How about a visit to Iran or an as yet unrecognised Eastern European country? Limerick company Global Village Tours can sort that.

Working with local operators, the duo offer tours to Antarctica, Cuba, Haiti, Chernobyl, various parts of South America - and many more far flung areas. The idea for the business emerged when Dave, a teacher from Parteen who has a business recruiting teachers for work abroad in Korea and China, made a trip to North Korea in 2013.

Returning from a week in the Democratic People’s Republic of Korea, Dave, who was sharing a house with friend Dan at the time - both went to St Munchin’s - relayed his experiences to an enthralled audience.

“It was the most incredible experience I have ever had. It is obviously not like anywhere else on the planet,” says Dave, who trained as a business studies and accountancy teacher at St Patrick’s College, Thurles.

“Every minute of that week was unbelievable - everywhere we went, everything I saw. There is obviously an edge to the place as well, but completely safe. It is bleak in parts but the countryside is spectacular, so peaceful.

“There is a normality to the place that isn’t reflected at all the popular perception of the place.”

Dan, a graduate of Music and Media in UL and a member of Limerick band Hermitage Green who hails from Corbally, had done his own fair share of travelling. Hearing his pal’s tales of North Korea piqued his interest.

“I was fascinated, I had never heard or seen of anywhere existing like that,” he says. “Dave got talking to the guy that brought him and the idea emerged of us starting to promote the tours to people in Ireland or maybe further afield. It has gradually developed from that over 18 months, we have only been live since May, so 2016 is the big year,” he adds.

The duo have had “huge interest” in their 2016 schedule, with the St Patrick’s Day trip to North Korea generating most. There are only a handful of companies taking people into the country, but it is open to tourism, they explain.

“It is very much open to tourism. There are only a handful of tour companies going in there, but they would get several thousand tourists going in there every year,” says Dan.

“They are really building it up now. I think it is at a period now where technically it is the best time to go. A couple of years ago it was way too conservative and dangerous. And now it is much more open, but it is also leaning towards the inevitable westernisation - it is becoming more normalised.”

Global Village are aiming at the adventurous traveller and will either lead the trip themselves or have someone go in their stead. But, says Dave, there are some key points to remember.

“We are budget, it is not luxury accommodation. Everything is highly organised across the board, it has to be, but that allows us to bring our prices down. We are a less expensive than a lot of tour companies that go in there,” he says.

“It is very niche, very unique and that is they way we want to go. We think that there are people out there - because I have met plenty of them and we have already brought them on our tours at the moment - that are into these kind of places.”