Concern over exam results delay at University of Limerick 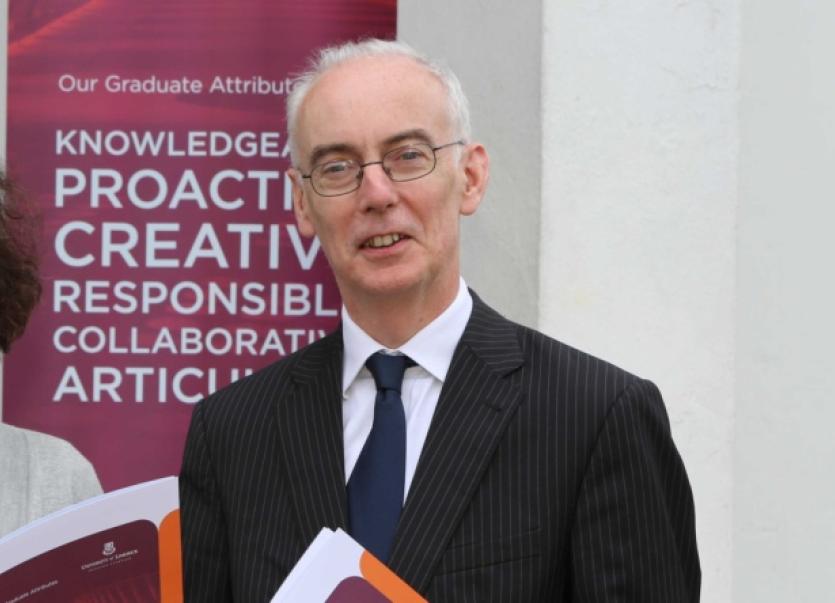 A LENGTHY delay in issuing exam results is proving “very stressful” for more than 12,000 University of Limerick students.

A LENGTHY delay in issuing exam results is proving “very stressful” for more than 12,000 University of Limerick students.

The claim was made by Students’ Union president Tommy Bolger, echoing concerns among the student body about a two week delay in releasing exam results.

The results were due on or around January 22, but have been put back to February 5, after the University carried out “a review of its student information systems”.

This review, intended to ensure that existing systems are compatible with Irish and international best practice, according to a UL spokesperson, has resulted in an “unavoidable delay in releasing grades”.

Students who have spoken to the Limerick Leader have expressed frustration and annoyance at the situation, while SU president Tommy Bolger said it was a “very stressful time for all students affected”.

“One thing that annoyed students most was the lack of official notification and that it seemed to be left to the last minute. We relayed these concerns back to the University in several meetings last week and since then an official email has been sent out explaining and apologising for the delay,” he said.

The email was sent out by Professor Paul McCutcheon, Vice President Academic and Registrar, last week to notify students of the delay, days after messages were posted on the Student Academic Administration’s Facebook page announcing the changes.

In the email, Prof McCutcheon said UL “regrets the delay in the issuing of results and recognises the inconvenience this causes”.

A spokesperson explained that the “internal review is being complemented by external experts who have been commissioned to assess UL’s practices and identify any issues that may arise”.

“The University places the utmost importance on the integrity and completeness of the results it releases to students,” said the spokesperson.

“As the current review has not been completed it was decided to add an additional series of checks for student grades before they were released. These checks required a change in the grade release schedule.”

“For some people who are nervous about their results, they are in three weeks of limbo and not knowing if they have to repeat exams and possibly not graduate until later. It is annoying.”

Mr Bolger said the Union was “helping students who drop in to us on a case to case basis and I would urge any student in difficulty due to the delay to call in”.

“Our primary concern here in the Union at the moment is with fourth year students and postgraduates who may be affected by the delay when applying for masters, internships or even jobs.”