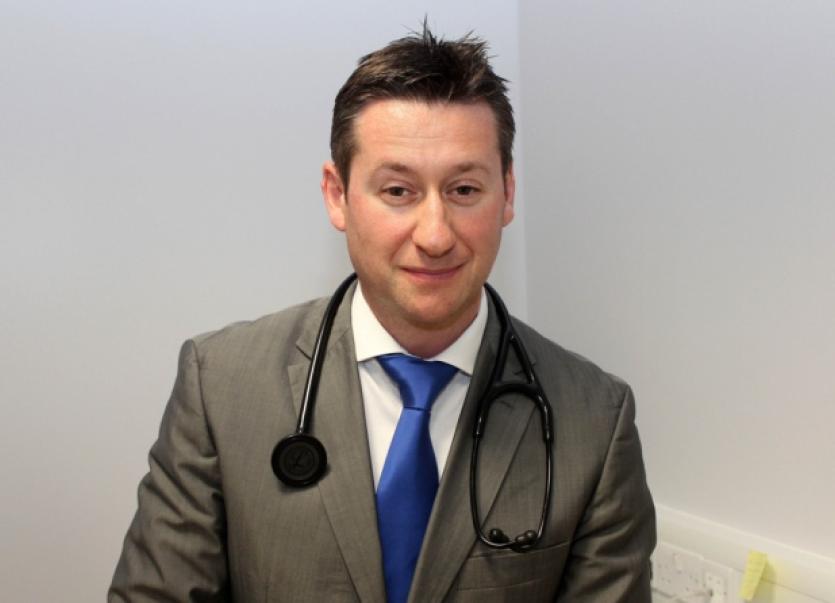 The proposals have sparked a legal challenge from Japan Tobacco Ireland (JTI) around the alleged infringement of property rights.

“Everything from that point of view, going back to Micheal Martin’s [workplace smoking ban] initiative some years ago; Prof Luke Clancy’s initiative and now Dr Reilly’s initiative are all very positive,” said Prof Kiernan.

It was natural that big tobacco companies would seek to protect their bottom line, Prof Kiernan added, pointing out that tobacco shares bought in the USA in 1930 were today worth billions of dollars.

Smoking was one of the major causes of heart disease about which something could be done.

“Patients ask me all the time ‘Why did I have a heart attack and what is the cause?’ and the answer is it is all of the things people mention,” Prof Kiernan said.

“If there were three things I wouldn’t want to have as a patient, number one would be a family history – but we can’t decide where we are born into. Two would be diabetes and three would be smoking. They are probably top of the scale. One of them, unfortunately, you can’t change. Diabetes you can change if you exercise and don’t gain weight and smoking is obviously something you can do something about.”

Last week, oncologist and senator John Crown urged the government to take on companies like JTI who “undermine the democratic rights of our republic to protect its citizens from its products” and even consider making such companies “proscribed organisations” like the Provisional IRA was during the Troubles.

For a full interview with Prof Kiernan, meanwhile, see this weekend’s Limerick Leader.