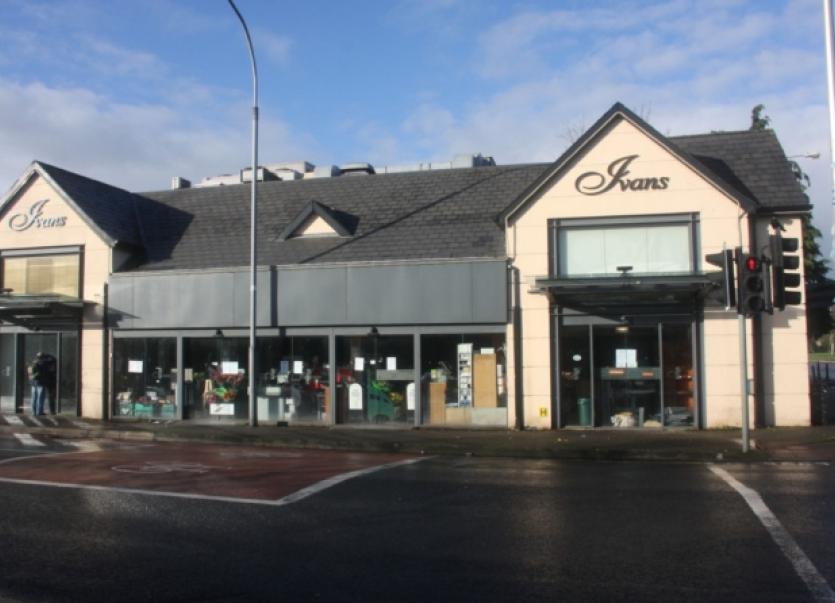 THE post office in Caherdavin could be on the move, as the current postmaster, Ivan Cremins is set to retire.

THE post office in Caherdavin could be on the move, as the current postmaster, Ivan Cremins is set to retire.

An Post has sought expressions of interest on providing post office services on the northside, with Mr Cremins due to step down on October 31.

The postal service has reported “healthy interest” in running a post office in the area - but the location of the new shop would be down to who the successful contractor is.

It is feasible that any new contractor - to be announced next month - could take over the existing post office next door to the now-vacant Ivan’s shop in the Ennis Road.

Alternatively, they could seek out another location in the area.

A spokesperson for An Post emphasised that there will be continuation of service in Caherdavin.

“There will be a post office in Caherdavin. We just have to see who we appoint,” he said.

Previously, the post office in Caherdavin was located opposite John F Kennedy national school, and latterly it moved next door to Ivan’s shop under the businessman’s stewardship.

While the general store closed this year under financial strain, the still-profitable post office remained open.

Fianna Fail councillor for the northside Joe Crowley said the current post office is at a “landmark” for people.

“When something like this is moved, even if it is just a short little bit, it is very inconvenient. This is because it is such a landmark for people. When you talk about post offices, you are talking about elderly and infirm people who have to get lifts to get there,” he pointed out, “It will be a big upheaval for everyone concerned.”

Cllr Crowley suggested a new post office could be located at the nearby Jetland Shopping Centre, with its parking facilities.

In its advertisement, An Post said it was looking for a retail partner to run a contract post office in Caherdavin.

“If you have proven retail and business development skills and the ability to access suitable premises, we want to hear from you,” it said.