Hook and Ladder to open new store in Limerick 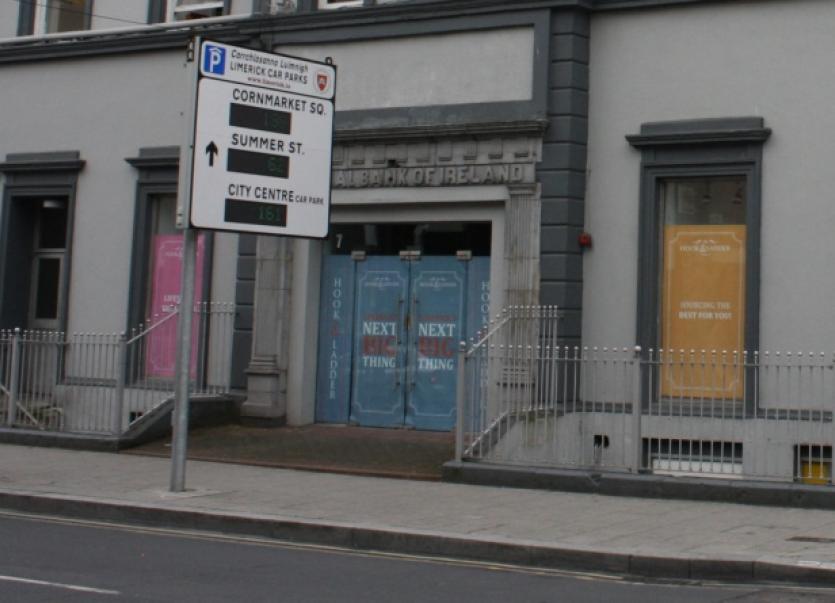 TWELVE new jobs are to be created with the opening of a unique retail outlet in Sarsfield Street.

TWELVE new jobs are to be created with the opening of a unique retail outlet in Sarsfield Street.

Hook and Ladder, which aims to showcase a number of different types of artisan food and occasional furniture, is to open in the former National Bank of Ireland building before Christmas.

A refit of the unit is under way, and a store spokesman said all staff employed will come from Limerick.

The spokesman said they chose Limerick, because they feel it is “on the cusp of a bounceback”.

He praised City Council for the way it has engaged with the store, and its “unbureaucratic” nature.

Unlike Waterford’s store, Limerick’s Hook and Ladder will be in the city centre.

The spokesman said: “It is what we have done in Waterford, but up a couple of notches. As it is a city centre store, the quality has to be to London standards, as opposed to Irish standards.”