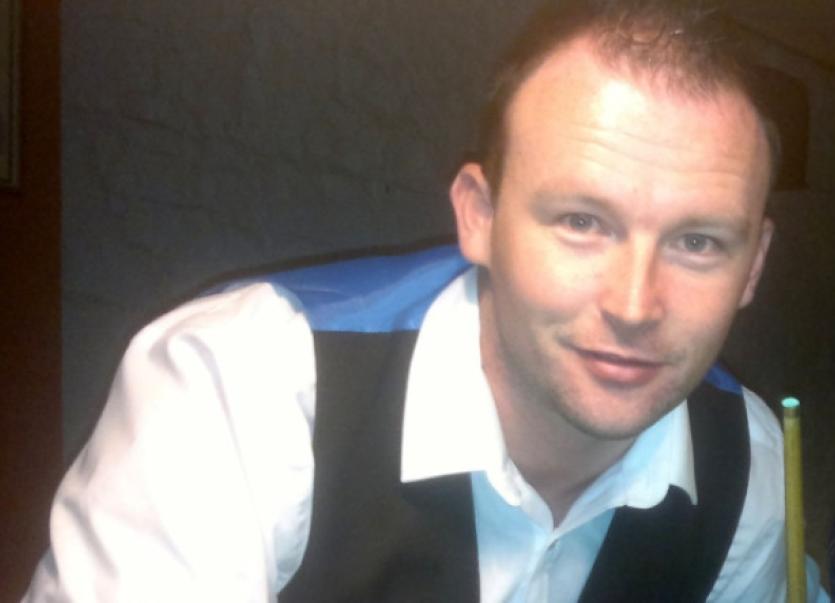 IRELAND might have lost out on World Cup qualification but a Limerick man has featured prominently in an Irish team that reached the semi-finals of the World 8-Ball Pool Championships in Blackpool.

IRELAND might have lost out on World Cup qualification but a Limerick man has featured prominently in an Irish team that reached the semi-finals of the World 8-Ball Pool Championships in Blackpool.

Prospect’s Neil Madigan has just returned after 12 days of competition in the English resort, with the championships featuring over 1,000 players from 17 countries.

This was Neil’s fifth time representing Ireland and he said he was proud to be part of “one of if not the best team the Irish have ever sent across the water”.

But things had got off to a terrible start with Ireland winning only three of their first nine matches and on the brink of elimination.

At 8-0 down to France in a must-win match, Neil, who runs the Ladbroke’s branch on Cecil Street, admitted you would have got long odds on Ireland remaining in the competition. But they turned it around to win by 11 frames to 10.

“It was described as the greatest comeback in world pool history by the organisers,” said Neil, and that thriller was followed by another nail-biting 11-10 win over near neighbours Northern Ireland and a quarter final victory against Malta.

That took Neil and Ireland through to a televised semi-final against England, which the hosts won 8-2.

“All in all, it was a great achievement from a super Irish team and I’d just like to say thank you to the Glen Tavern on Glentworth Street and to Gleeson’s Bar in Sixmilebridge for their kind sponsorship,” said Neil.

St Michael’s Hall on Cecil Street had provided perfect practice conditions for Neil ahead of the tournament.