Value of Limerick ads on Done Deal amount to €135m 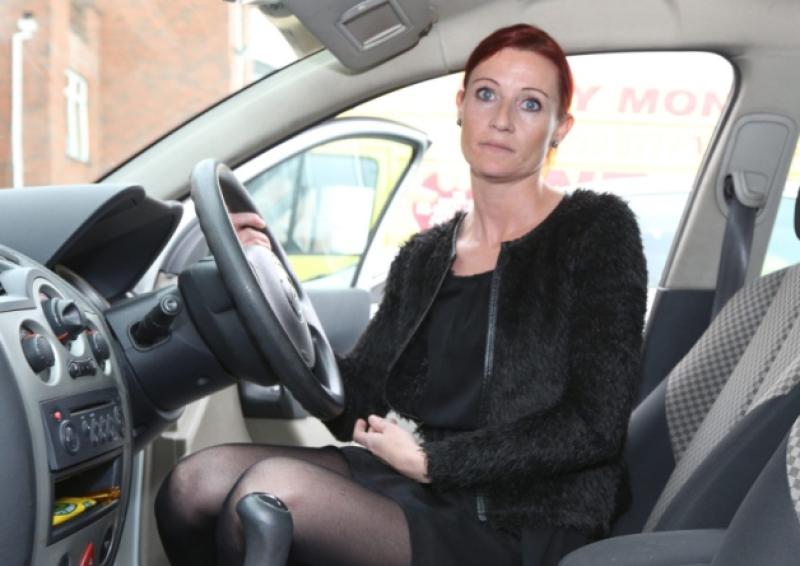 THE total value of goods in adverts placed on DoneDeal in Limerick last year amounted to €135.5m.

THE total value of goods in adverts placed on DoneDeal in Limerick last year amounted to €135.5m.

The average price of goods/services advertised in Limerick in 2014 was €170, according to their latest report, which details that Ireland’s second hand economy is valued at over €4.5bn. A new report titled ‘Second Hand Ireland’ has revealed a mass retail movement of hundreds of thousands of people online buying and selling everyday items.

The market has witnessed a growth of 215% over the past five years, based on data provided by DoneDeal, which they say represents trade growing seven times faster than high street retail sales.

“The Irish economy has reached a tipping point. What started out as a small bunch of online traders has become a mass retail movement. This is changing the way we shop, forever. The figures for the volumes buying and selling through the DoneDeal site alone are truly staggering and the long term impact of all this commercial activity on the economy will be extraordinary,” said the report’s author, David McWilliams, economist and broadcaster.

Meanwhile, a car for sale in Limerick, described by its owner as the worst car in the world, remains for sale on Done Deal for €650, despite over 47,000 views.