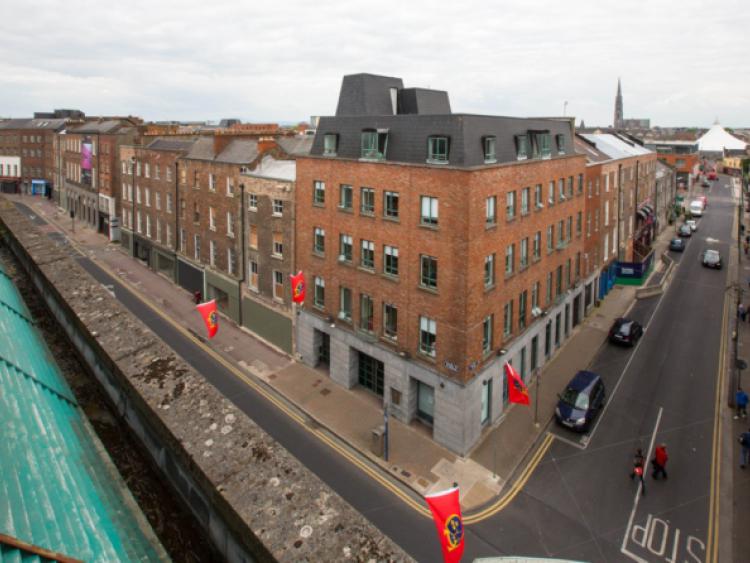 LIMERICK City and County Council has this morning unveiled details of “transformational” plans for the €80-100m Opera Centre site in the city.

LIMERICK City and County Council has this morning unveiled details of “transformational” plans for the €80-100m Opera Centre site in the city.

The project - the biggest city centre renewal project outside Dublin that is to be funded from a mix of public and private investment - is set to get underway at the long stalled site, kick starting the 2030 Economic and Spatial Plan in the process.

The local authority is inviting expressions of interest for the re-developed 50,000 sq metre area, which will be home to 3,000 jobs with a further 300 employed in the construction stage.

The site will be a mix of office, educational, retail and residential and development work will commence over the next 18 months.

The University of Limerick - along with its partners in the Shannon Consortium LIT and Mary Immaculate College - announced in tandem this morning that it would expand into the site, creating a 350 residence student village, a Clinical Therapies community practice centre and a city centre Design Laboratory for the UL School of Architecture.

Limerick City and County Council proposes to allocate 10,000 sq metres of the “Opera Centre” site for Higher Education infrastructure. The University has identified projects that will take up all of this proposed allocation of space on the site and UL said it was “committed to developing teaching and research facilities in the city centre”.

Announcing the plan, Limerick CEO Conn Murray said that it would be “transformational for the city”.

“At a wider level the Limerick 2030 economic plan is putting Limerick on the map as a vibrant, competitive and creative European city and the Opera Centre development will be the key to unlocking much of its potential,” he said.

“It will transform a key area of the city centre and act as a catalyst for other investment in Limerick becoming a commercial, cultural and social hub. The city’s economic renewal as envisaged in Limerick 2030 is already happening at pace with 5000 jobs alone in the city centre planned across seven strategic sites, but the Opera Centre development will be the most significant accelerant of all.”

The process of selecting a joint venture partner will take a number of months and will be followed by planning, with construction expected to commence in 2017.

The project is already underpinned by a government commitment to re-locate the offices of the Revenue Commissioners from their existing accommodation at Sarsfield House to a new state of art office development on the site that will house up to 900 staff.

For more on this story, stay with the Limerick Leader online and see the print editions of the paper next week