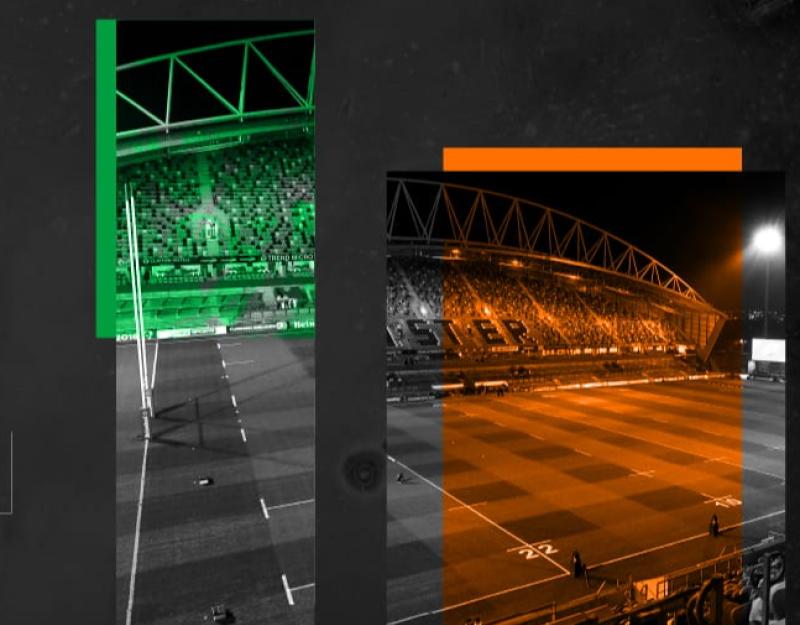 Stats Perform has reached a major milestone in Limerick

LIMERICK has received a major boost following the announcement by Stats Perform that it has established a Global Rugby Centre of Excellence in Limerick City.

The company, a sports tech leader in data and AI, is actively recruiting and by year-end will celebrate the significant milestone of reaching 60 full-time and 280 part-time employees.

Commenting on the announcement, Gráinne Barry, SVP Global Operations at Stats Perform said: “In 2017 Limerick was chosen by Stats Perform as an EMEA base due to its lead location for the sports technology cluster in Ireland, and the availability of talent within the local region. Establishing a Rugby Centre of Excellence in Ireland was a natural next step for the company.

Limerick's @StatsPerform will celebrate a significant milestone by reaching more than 300 employees by year-end https://t.co/wUkd5nwy8n pic.twitter.com/CXBycSl0A0

Stats Perform, which services every part of the rugby world, will be providing global rugby and teams with media solutions, digital platforms and team performance analysis

Seamus Monaghan, Director of Business Operations at Stats Perform said: “Limerick is the ideal location for our Global Rugby Operations. The passion and knowledge for Rugby in Limerick, and the greater Mid- West region in general, is well known and has contributed heavily to our success in the sector. Access to Third Level Institutions and overall talent in the area has been a real partnership for Stats Perform and we are extremely positive about our future in the region.”

Minister for Enterprise Trade & Employment Leo Varadkar TD has welcomed the announcement: “Congratulations to the Stats Perform team on this really significant milestone.  The establishment of a new Global Rugby Centre of Excellence in Limerick demonstrates the company’s continued dedication to the region and proves that Ireland remains an attractive location for industry leaders in all areas of business. I wish the team continued success in all of their operations.”

IDA Ireland’s Executive Director Mary Buckley added: “Stats Perform’s decision to designate the Limerick facility as its Global Rugby Centre of Excellence, demonstrates the company’s continued commitment to the Mid West region. This announcement exemplifies IDA Ireland’s track record in winning jobs and investment in regional locations. I want to congratulate Gráinne and Seamus at Stats Perform on reaching this significant milestone and wish the team every success with its operations in Limerick.”