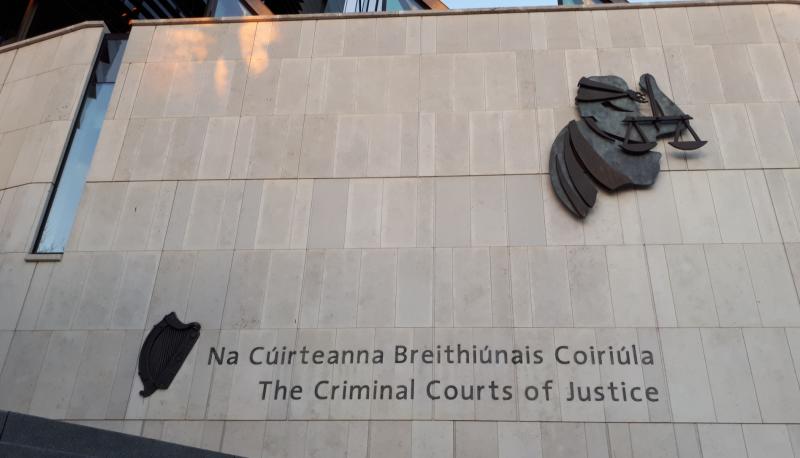 A FATHER and mother who engaged in the “most awful” sexual abuse, sexual exploitation and wilful neglect of their children have been jailed for 15 years and nine years respectively.

Sentencing the parents and three other family members in the Central Criminal Court this Tuesday, Mr Justice Paul McDermott said the parents had engaged in “the most profound breach of trust a human being can commit against their children”.

He said the children were left isolated and under the total control of their adult relatives, who left them with no one to turn to and who engaged in the most “appalling” and “prolonged” sexual abuse of the three eldest children.

The judge jailed the 57-year-old father for 15 years after he was found guilty of all 31 offences against him. These included raping his three older children, sexual assault, sexual exploitation, wilful neglect and child cruelty.

The 34-year-old mother was jailed for nine years. She was found guilty of all 25 offences against her, including sexual assault, sexual exploitation and wilful neglect of her children.

The children's 49-year-old uncle – the husband of their maternal aunt - was jailed for 15 years. He was found guilty of all 10 counts against him including rape, sexual assault and sexual exploitation of the three eldest children.

His wife, the children's 35-year-old maternal aunt, was jailed for three years for her part in the abuse, which involved three counts of sexually assaulting two of the children.

The children's maternal uncle (27) was jailed for 15 years. He was found guilty of eight of the nine charges against him in relation to two of the children, including rape, sexual assault and sexual exploitation.

The judge said there was no doubt that the effect of the abuse on the children has been enormous.

“I have little doubt there are difficulties they will face in the future resulting out of the consequences of what was done to them and what was not done for them and that this will have an effect on each of their lives.”

The five family members were found guilty by a jury of all but one of the 78 counts against them following a 10-week trial held at Croke Park last summer.

They were all found guilty of sexually abusing the three eldest children on dates between August 2014 and April 2016, while the parents were found guilty of wilfully neglecting five of the children, who were aged between one and nine during this period.

The father was also found guilty of mistreating three of the children by medicating them. The court heard that one of the children had a medical condition and the father admitted to a social worker that he administered his medication to some of the other children to try and “knock them out” at night.

The parents, uncles and aunt have been in custody since last August when the verdicts were handed down. They all continue to maintain their innocence, their sentence hearing was told last week.