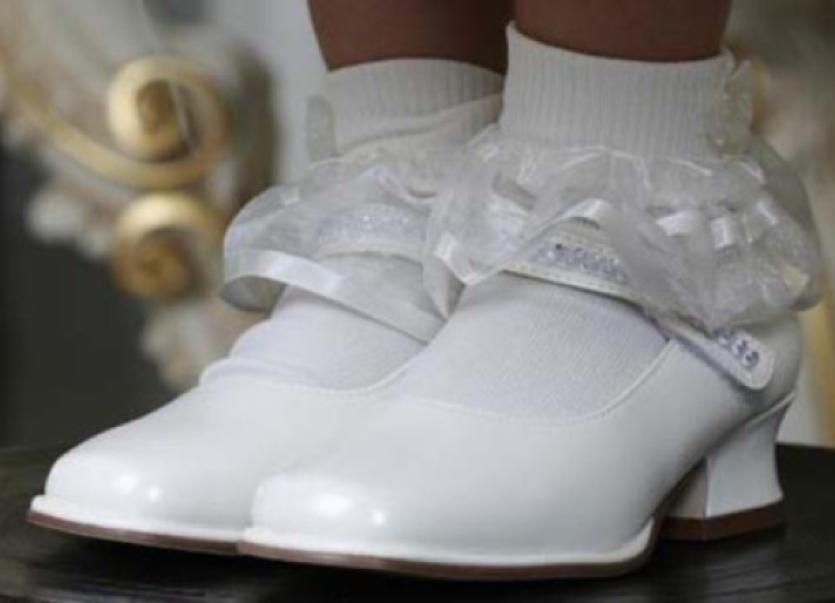 THE Department of Public Health Mid West has confirmed it has asked the Bishop of Limerick to consider postponing First Holy Communion and Confirmations which are currently due to take place in parishes across Limerick in early July.

The request was contained in a letter which was sent earlier this week to diocesan offices across the Mid West region.

While such ceremonies are not allowed to take place at present, the Government has indicated they will be allowed to proceed from July 5 - in line with the further easing of public health restrictions.

While many First Holy Communion ceremonies have already been put back to September, several parishes in Limerick have planned to hold Confirmation ceremonies in early July.

A spokesperson for Public Health Mid west has confirmed the request to postpone the ceremonies scheduled for July has been made.

"It is our view that these services should be deferred until this September due to a number of factors, including the current high rate of Covid-19 infection in the Mid-West region," said a spokesperson.

"While we are confident that churches and places of worship have been generally safe environments within the parameters of Public Health guidelines, indoor gatherings and celebrations traditionally associated with Communions and Confirmations are considered high-risk settings for those who are unvaccinated," he added.

A spokesperson for the Diocese of Limerick confirmed the correspondence from Public Health Mid West has been received and that a formal response will be issued in due course.