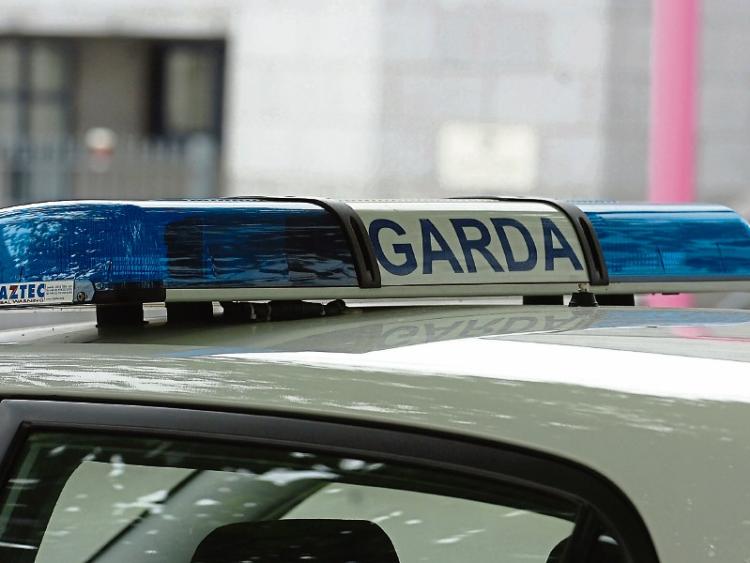 The incident happened in Newcastle West on Wednesday evening

GARDAI have arrested and charged a man following a number of incidents in Newcastle West last evening.

At around 8pm on Wednesday, gardaí received a reports of a public order incident in the Templegreen estate during which a man is alleged to have assaulted another man with an implement.

“The man who had been assaulted was brought to University Hospital Limerick and has since been discharged,” said a garda spokesperson.

Gardaí from Newcastle West, assisted by the Armed Supported Unit, attended the scene and carried out a search of the area.

The suspect was spotted a short distance away in the Cois Timpeall housing estate where he then entered a house and barricaded himself into the sitting room.

“Following a lengthy period of negotiation, the man refused to exit the house. The Armed Support Unit then entered the house and the man was arrested,” said a spokesperson.

He was brought to Henry Street garda station and has since been charged to appear before Limerick District Court later this Thursday.