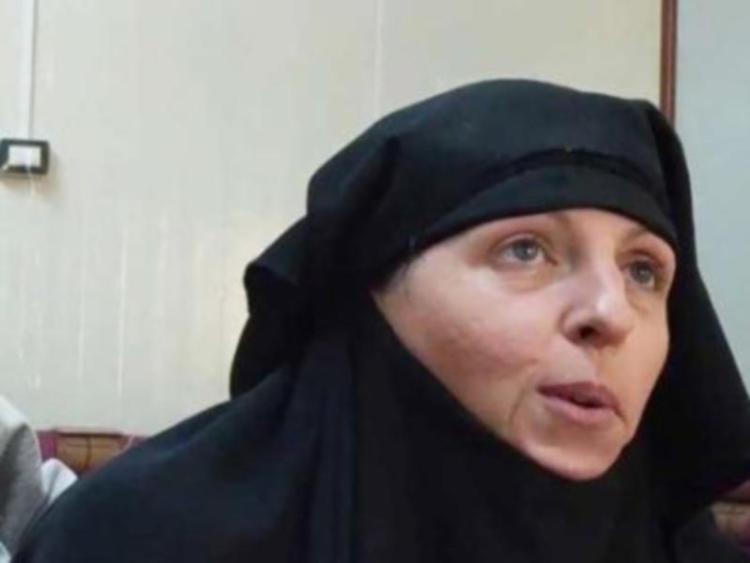 Lisa Smith was released from Limerick Prison this Tuesday evening

Lisa Smith, who is accused of being a member of ISIS, has been released from Limerick Prison - just hours before the new year celebrations begin.

The mother-of-one was released from the jail at Mulgrave Street in Limerick city at around 4.30pm this Tuesday shortly after she took up bail having completed the relevant paperwork.

"The girl is no longer in custody," confirmed a source to the Limerick Leader.

There was a strong media presence outside the prison and it's believed the former Defence Forces member left in a white Irish Prison Service van which entered the curtilage of the prison before leaving a short time later. 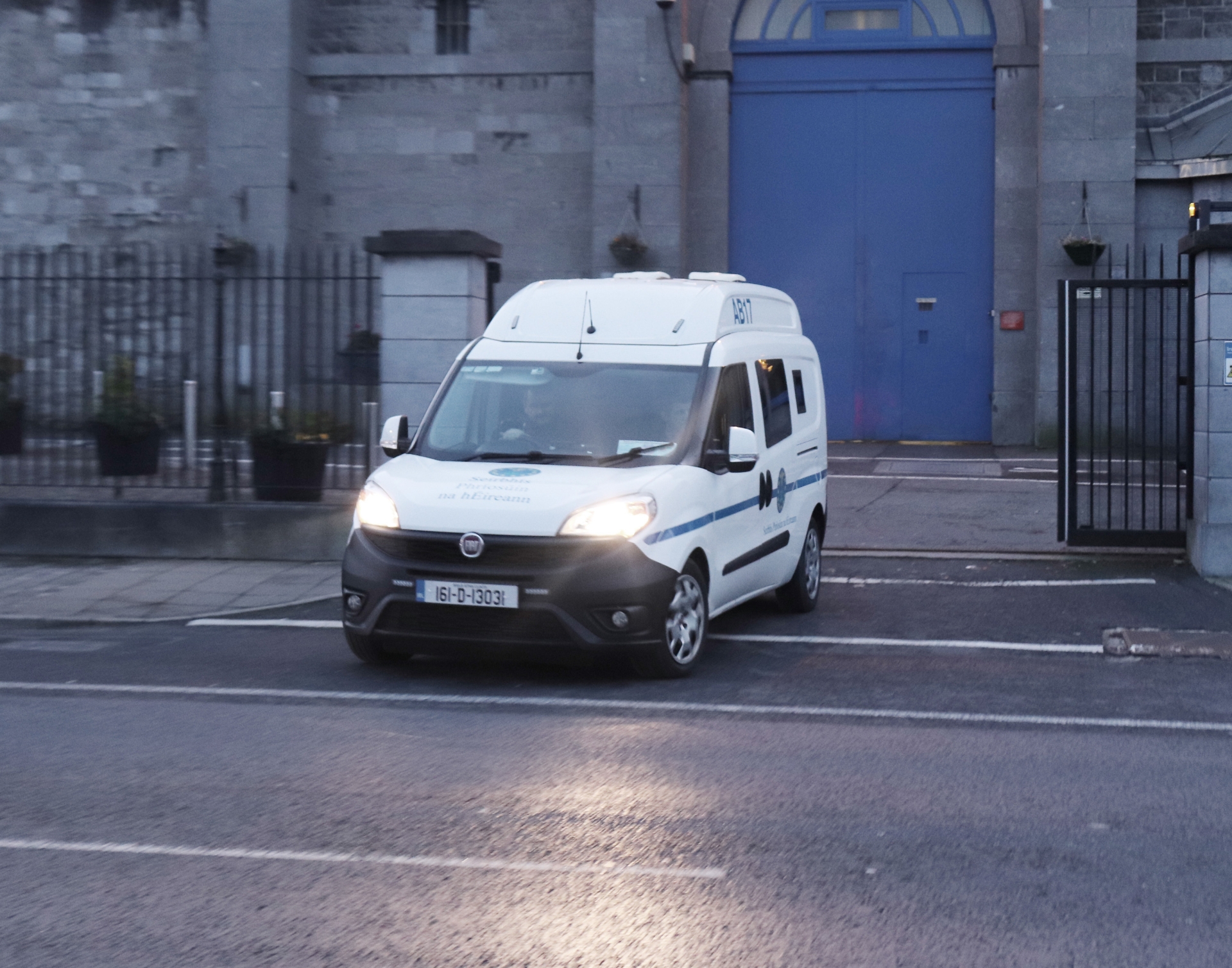 Ms Smith, who has to live at a location in Louth as a condition of her bail, had been in custody at Limerick Prison since being remanded there by a court in Dublin on December 4.

She is due to appear before Dublin District Court again on January 8.

The 37-year-old was not released in time to join her family and two-year-old daughter on Christmas Day, despite having been granted bail granted by the High Court on December 19.

This is because gardai objected to Paul Grimes (50s), a family friend acting as an independent surety.

Mr Grimes has several convictions, with some going back 40 years, including an assault on the referee who allowed the controversial goal which cost Louth the 2010 Leinster Football Final.

Ms Smith, who denies the charges against her, had been held in a “specialist regime” in Limerick Prison since arriving there earlier this month.

The County Louth native was radicalised while in Ireland and travelled to Syria in 2015 to where she allegedly joined the middle eastern terror group, ISIS.

The former soldier returned to Ireland on December 1 with her two-year-old daughter after she was located in a Syrian Refugee camp.

After questioning, she was charged with being a member of an illegal organisation and was initially refused bail by the District Court.

Her bail conditions include signing on at a garda station twice daily, as well as having to remain indoors from 8pm until 7am the following day.

She cannot leave the jurisdiction or apply for new travel documentation, after already having surrendered her passport.

Ms Smith must also provide gardaí with a contact phone number within 48 hours of taking up bail.