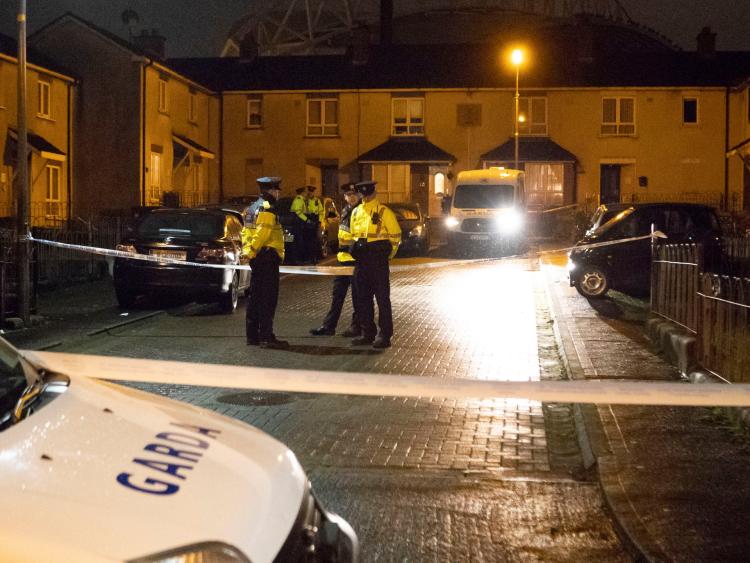 THE AREA of Ballynanty has been left 'devasted' following the discovery of a child's body this Sunday evening.

A man in his late twenties has been arrested this Sunday evening in relation to the discovery of the child's body.

The arrest was made in the Ballynanty at approximately 7pm this evening, and the man is currently being detained at Henry Street garda station.

The child, reportedly a boy aged 11, is believed to have sustained a number of injuries, with gardai treating the child's death as suspicious.

A garda spokesperson said: "Shortly after 7pm Gardaí discovered a body of a boy at a house in the Ballynanty area of Limerick City. He was pronounced dead at the scene a short time later. Gardaí are investigating all of the circumstances of his death.

"Following the discovery a man in his late 20s was arrested by investigating Gardaí. He is currently detained under Section 4 of the Criminal Justice Act, 1984 at Henry Street Garda Station.

"The scene is preserved for a forensic and technical examination and the services of both the Office of the State Pathologist and Garda Technical Bureau have been requested.

"The investigation is ongoing. No further information is available at this time."

Local TD to the area Maurice Quinlivan has said there is widespread shock amongst the community this evening.

"There's a fatality in the house, that's the only thing we know for sure," he said, "a young child has been killed by the looks of things. It's very tense here at the moment, and nobody quite knows what's going on."

"Something terrible happened tonight -the area is devastated," the TD said in a Facebook post, "there are so many rumours going around, many not true, so please be conscious of the families, friends and neighbours - please don’t post stuff on Facebook /social media etc."