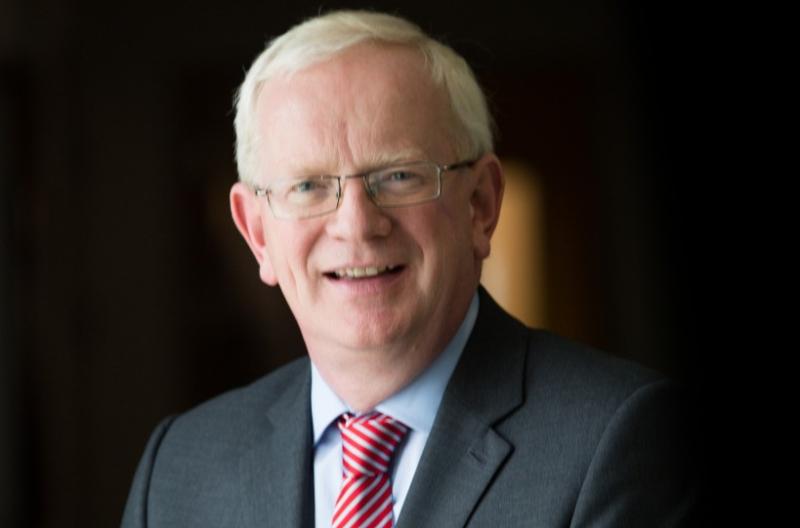 LIMERICK Institute of Technology (LIT) has moved a step closer to developing a new technological university (TU) for the Mid-West region.

LIT has announced that it is forming a consortium with Athlone Institute of Technology (AIT) to form a new TU in the Mid-West and Midlands.

This follows commitment by the Government to invest €90m in institutions to form TUs over the next three years.

Both governing bodies met last week and formally confirmed the formation of a new TU consortium.

Both institutions made a joint application for funding earlier this year to commence work on the TU consortium.  An announcement on this application is expected to be made by government in the near future, an LIT spokesperson said.

President of LIT, Professor Vincent Cunnane welcomed the move as “generationally significant for the Mid-West”.

“LIT and AIT are now set on a trajectory towards achieving Technological University designation. This approach allows us to develop a unique new Technological University that will have a clear regional focus with a national and international outlook. LIT and AIT’s application is aimed at developing a new unique university with a strengthened regional focus that will benefit our staff, our students and the communities we serve."

Prof Cunnane said that their intention is to build a new type of "networked university with the River Shannon forming its spine.We will enhance our regional focus and our collaboration with partners here in the Mid-West.

“This puts us in a position to provide accessible Higher Education to a large portion of the country’s population while strengthening our commitment to our regions.  This is an approach that has increasingly been taken in the formation of new universities in Europe, and we see a major benefit for our stakeholders by adopting it in Ireland.

“Collaboration is at the heart of this networked university – collaboration with our partners in Higher Education, in industry, our communities and government," he stated this Tuesday morning.