'Worst year on record': Over 11,000 on trolleys in overcrowded University Hospital Limerick in 2018 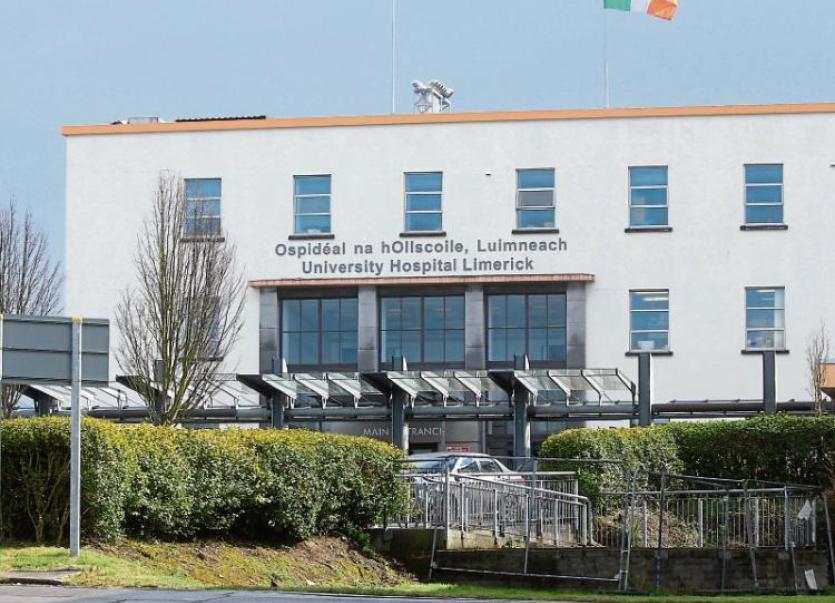 UNIVERSITY Hospital Limerick had the highest rate of overcrowding in the country in 2018 and for the third year in a row.

According to annual figures published by the Irish Nurses and Midwives Organisation, there were 11,437 patients treated on trolley in the emergency department and wards at UHL in 2018.

This is the first time, since records began in 2006, that a hospital has exceeded 10,000 patients in any hospital around the country.

UHL also saw a massive 29% increase in trolley patients in 2018 in comparison to the previous year when there were 8,869 patients on trolleys.

In total, there were 108,227 patients on a trolley nationwide, which was described as “the worst year on record”.

The INMO also published its monthly statistics, which showed that UHL had 790 patients on trolleys in December.

Though this was a significant 26% decrease on November overcrowding, when there were 1,071 patients on trolleys, UHL still had the worst rate of overcrowding in the country.

It was also the worst December for overcrowding at UHL since records began in 2006.

The INMO has said that its executive will meet next week to set dates for strike action.

Its general secretary, Phil Ni Sheaghdha said the health service, nationally, does not have enough beds to support the population.

“More beds means more nurses, but the HSE simply can’t hire enough on these wages. It’s beyond time for the government to engage proactively with the INMO to resolve the crisis in Irish nursing and midwifery.

“Patients should be focused on recovering, but instead have to worry about waiting times, understaffing and a lack of beds. 2019 must see real changes in policy and funding to resolve this once and for all.”