Fatalities reported following collision between truck and car in Limerick 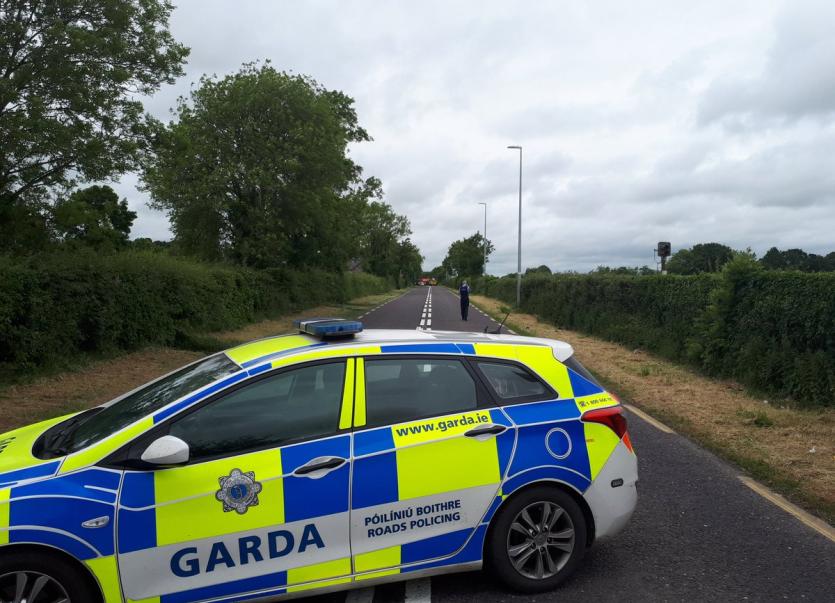 A NUMBER of people are reported to have been killed in a serious collision on the main Limerick to Tipperary Road near Dromkeen.

Two units from Cappamore Fire Station have been deployed to the scene of the collision which happened on the Limerick side of the village at around 10.30am this Wednesday.

Gardai are also in attendance along with paramedics from the National Ambulance Service.

The collision involved a truck and a car and it's understood two people have died.

The N24 Limerick is closed in both directions just north of Kilteely-Dromkeen village, following a serious road traffic collision between a truck and a car. Local diversions are in place.

The scene of this morning's fatal crash near Dromkeen. The N24 remains closed with diversions in place @Limerick_Leader pic.twitter.com/h40YKtHklc

According to AA Roadwatch, the road has been closed and is likely to remain closed for a number of hours to facilitate a forensic examination of the scene.

Diversions are in place and motorists are urged to avoid the area if possible.

Separately, Gardaí in Adare are investigating a single vehicle road accident that occurred on the Kildimo Road, Adare on Tuesday afternoon.

The driver of the car, a 25-year-old man, was injured and taken to University Hospital Limerick where he is currently receiving treatment.