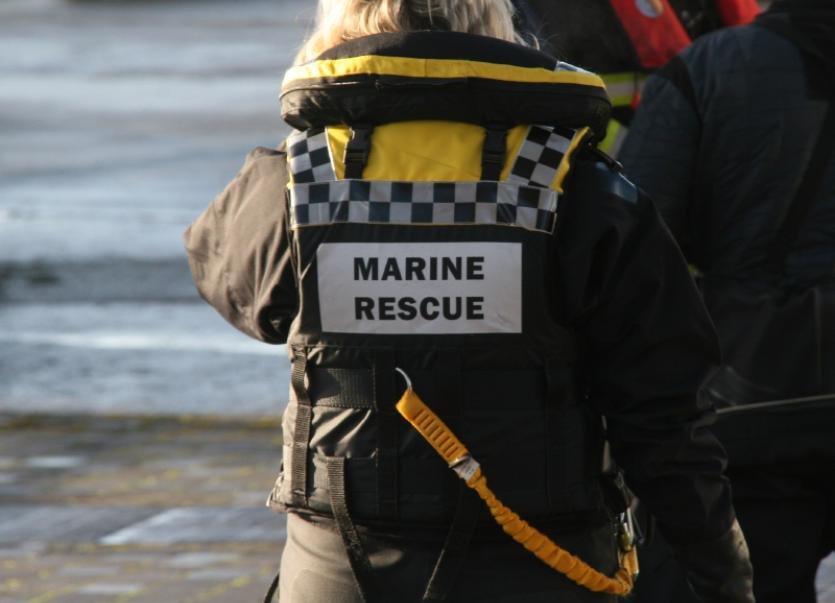 Emergency services were deployed after the alarm was raised shortly after 12.30am

A MAN who was pulled from the river Shannon overnight has died at University Hospital Limerick.

The alarm was raised shortly after midnight after the man, whose aged in his late 50s,  was seen entering the water at Sarsfield Bridge.

Emergency services were on the scene within minutes and the man was taken from the water downstream of Shannon Bridge a short time later.

However, he was unresponsive and members of Limerick Fire and Rescue immediatly began CPR before the man was brought ashore and handed over to paramedics from the National Ambulance Service.

Gardai from Henry Street and volunteers from Limerick Marine Search and Rescue also attended the scene.

A garda spokesman confirmed the man was pronounced dead at UHL in the early hours of this morning and that an investigation is being carried out on behalf of the coroner.

Anyone with information is asked to contact Henry Street garda station at (061) 212400.