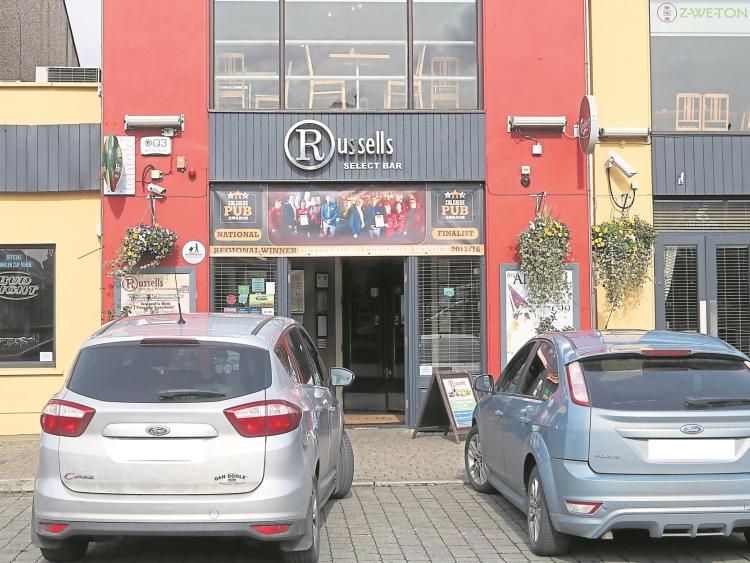 GARDAI in Limerick are investigating a violent incident during which staff at a pub in Dooradoyle were threatened by a number of armed and masked intruders.

The aggravated burglary happened at Russells Bar, Father Russell Road sometime between 1am and 3am on Monday.

“Two males entered the licensed premises and approached staff. Both men were carrying weapons,” said a garda spokesperson who added that the culprits were also wearing balaclavas to hide their faces.

The staff members, who were assaulted during the incident, are said to have been traumatised following their ordeal. The extent of their injuries has not been disclosed.

Gardai at Roxboro Road are investigating the incident and are appealing for anyone with information about what happened to contact them at (061) 214340.

They are particulary appealing for information about the movements of a black Volkswagen Golf which was taken from one of the injured parties by the culprits.

“They headed in the direction of the Dock Road. We are appealing for anyone that may have been in the vicinity of the Dooradoyle or Dock Road areas to come forward with any information whatsoever regarding this incident,” said a garda spokesperson.