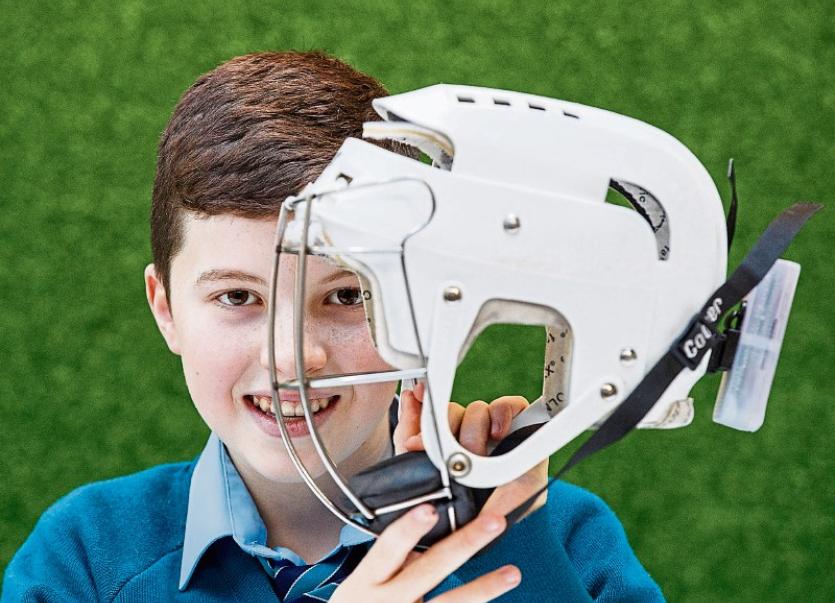 STUDENTS from across Limerick have won awards at this year’s BT Young Scientist and Technology exhibition.

While the overall winner was 15-year-old Simon Meehan from Coláiste Choilm in Cork several students from Limerick came first in their respective categories.

Thomas Gomes, Donnacha Henchy, Jack Murtagh from Crescent College Comprehensive in Dooradoyle won first prize in their category in the Social & Behavioural Sciences section for their project “Asking the Future about the Present – The Statistics of Cognitive Conflict in Relation to Refugees in Ireland”.

They were also presented with The Science at Trinity Global Challenges Award.

Great news. Our boys came first in the Behavioural Science category at the Young Scientists!

Liam O’Mara from Castletroy College enjoyed success in the Technology section for his project “Hel-Mate – A concussion monitoring device”. His device also received a special award which was sponsored by the Irish Patents Office.

Students Claire Cooney and Ellen Murphy of Laurel Hill Secondary School FCJ also enjoyed double success for their project  “Baby on Board - a device that prevents hot car deaths from occurring”. Their special award was sponsored by the Road Safety Authority.

Other students from Limerick who enjoyed success at the RDS this Friday include Alex Goodison from Colaiste Iosaef, Kilmallock who won a special award for his project “FILTER | An algorithm to help detect and combat Fake News” while Conor Heenan, Stephen Long and Iain Kelly from Hazelwood College, Dromcollogher came third in their category.

Well done to Alex on his great achievement at the 2018 BT Young Scientist https://t.co/CNJaoMwnWK pic.twitter.com/IO7eSkm280

Teacher Donal Enright from Desmond College, Newcastle West won the Intel Educator of Excellence award while several other projects submitted by students from Limerick were highly commended by the judges.