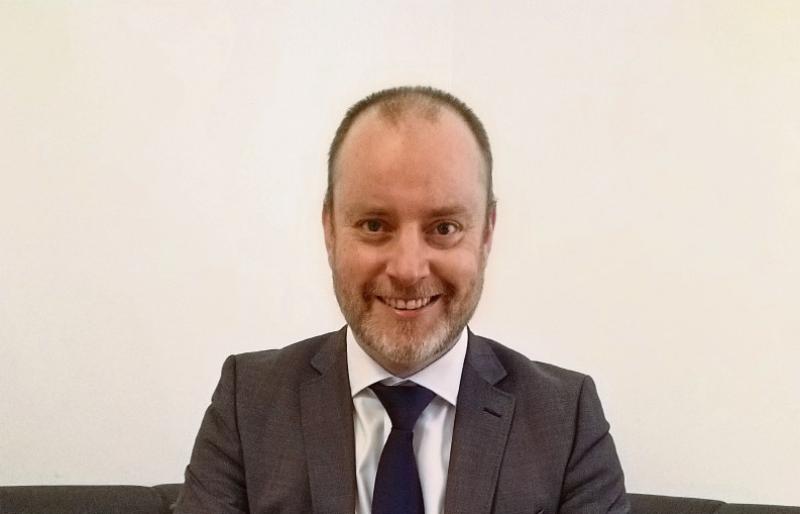 WRITING has become more than a bit of a habit for Newcastle West born Keith McCoy. Last year, his first book, Hello Larry Barry was launched into the world and now, a second novel, The Jude Crew has followed.

But one of Keith’s heartfelt dreams, to launch in his home-town, remains elusive.

In March last year, a planned launch for Hello Larry Barry was scuppered by the first Covid-19 lockdown. “Initially I was a little disappointed, because I was going to be meeting a whole load of family, friends, and acquaintances, many of whom I hadn’t bumped into for years,” he told the Limerick Leader from his home in Manchester where he is a health care director with the NHS.

But he added: “I have no regrets, I am lucky, I got through that time unscathed as did those close to me, when many others lost their lives.”

Readers’ reactions to his first novel were positive, Keith continued. It was a risky undertaking, mixing humour with issues such as mental health and suicide, he acknowledged. But he is pleased now that he took that route.

“What was very humbling though was being contacted by people from different parts of the world who had read it, people who had lost loved ones to suicide, who thanked me for writing the novel. That was huge,” Keith explained. “Suicide causes so much hurt, it’s a terrible thing, and as societies we just have to keep going and keep trying to eradicate it.”

The Jude Crew is a very different kind of book. “It is action and adventure, not a dark comedy,” he continued. Set in a fictional West Limerick town called Ballybeag, it is based on a gang of teenage friends, The Jude Crew of the title, who embark on a strange adventure with far-reaching and life-long consequences. 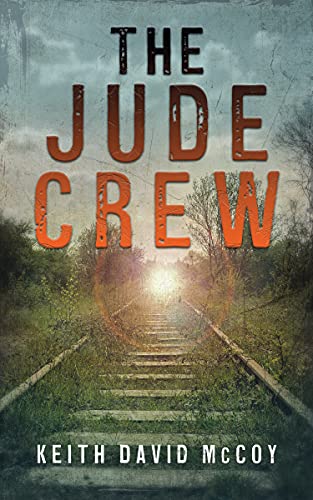 The idea for the book had been there for a while, Keith explained, but it was during a nightime walk with his son Oscar during lockdown that it really came together. “I told him the story in about ten minutes, and he excitedly told me that I had to write it. So I did.”

“The main driver to sit down I think was frustration with global politics since 2016, especially the USA and UK, and I suppose the disappointing realisation that the world hasn't taken the direction I thought it was taking, which was a perspective shaped by me being someone that grew up in the 80s and witnessed things like LIVE AID, Gorbachev and Reagan's nuclear agreements, and the fall of the Berlin wall,” Keith explained. But oddly, he added, none of this is in the book.

“It didn’t need to be set in West Limerick, but I wanted to set it there, I suppose to pay homage to where I’m from, but also friends from there had asked me to try and do so as well, so I did.” he continued.

“I nearly set it in Newcastle West, but I realised it wouldn’t work as a piece of fiction if I did, which meant Ballybeag was born, but the architectural layout of Newcastle West certainly influenced the design of Ballybeag.”

Other places also feature, he pointed out, as he wanted to explore the idea of the Irish abroad. But, he emphasised, it is not autobiographical, and, apart from some historical references, it is “total fiction”.

The writing took a little over three months, but this time round, Keith said, it was different. There was no specific sound track and sometimes he had to coax himself to sit down and write. Instead, there was a different joy, “the buzz that came with finding the pieces to a jigsaw that turned the words into a story.”

“I suppose another difference was when I sat down with Hello Larry Barry, I was unsure if I could write it, but I had no doubt with The Jude Crew, it was 100% going to happen,” he said.

The Jude Crew is now out there and Keith hopes to have a physical launch in Newcastle West in the Spring of 2022.

Meanwhile, the book is available as a paperback with Amazon for £7.99 and as an E-book with Kindle, for £0.99.