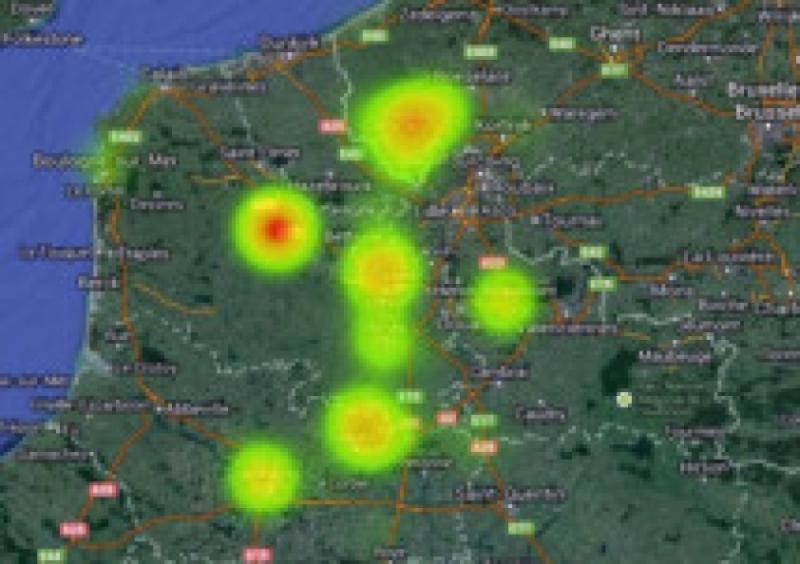 ONE hundred years on from the outbreak of the First World War and the scale of the losses suffered by families across Limerick is evident in a series of interactive maps produced by historian and librarian Liam Hogan.

ONE hundred years on from the outbreak of the First World War and the scale of the losses suffered by families across Limerick is evident in a series of interactive maps produced by historian and librarian Liam Hogan.

Mr Hogan, who works at Limerick City Library, has set up a website with exceptionally well-detailed maps of where the over 1,000 Limerick casualties enlisted and where they are commemorated - the vast majority around the Western Front where they fell.

Extra features include obituaries that appeared in the Limerick Chronicle at the time and other data.

“To date we have something like 1057 people found and we are sure there are more than that and would love for people to get in touch with information,” said Mr Hogan.

“This was one of the most traumatic events in Limerick’s history since the Great Famine. Over 1,000 violent deaths, the vast majority occurring out of sight of relatives and friends. We have sought to visually represent the scale of the death toll through a series of interactive maps.”

It was only when Mr Hogan told his father about his WW1 project that he learned for the first time that a great-granduncle, Michael Maher from near Portroe, County Tipperary, had died in the conflict in 1917 and was commemorated in Basra, Iraq.

Michael’s “almost total absence from family memory” was in contrast to another granduncle, Frank McGrath, who was from a more well-off background, a GAA man and a member of the IRA during the War of Independence.

In remembering those from Limerick who died in the Great War, Mr Hogan’s work is informed by the research of others including the late Parteen historian Pat McNamara, author of the Widow’s Penny. And he expressed his thanks to colleagues Barry Brien, Marie Stakelum and Grainne Keane, to historian Dr Tadhg Moloney and to conflict archaeologist Damian Shiels for all their help.

Others with information can contact Mr Hogan at liam.hogan@limerick.ie or on Twitter at @Limerick1914. The maps can be seen at limerickww1.wordpress.com 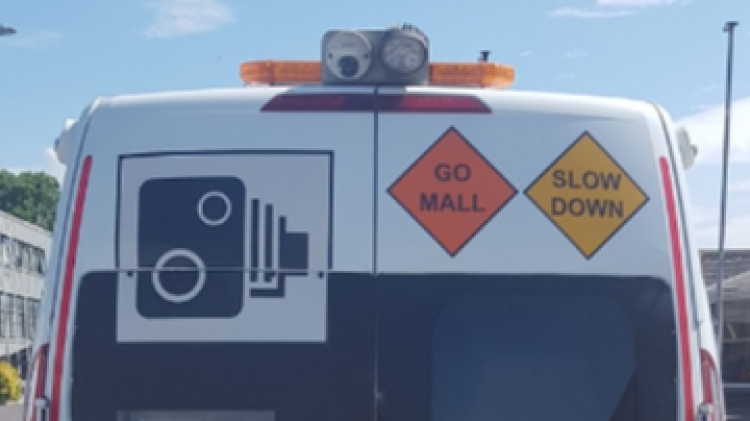 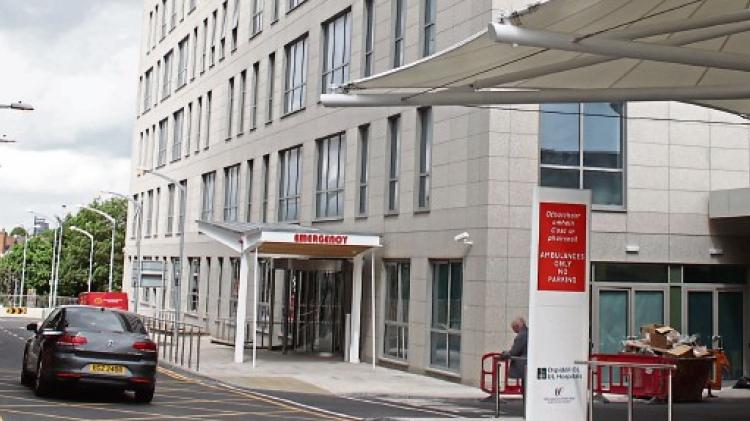 Limerick Land Search Team is on standby for Storm Barra

BREAKING: Limerick schools and colleges to close as Storm Barra moves in