LOVE ISLAND: Ekin-Su and new bombshell fight for Davide in battle of the breakfasts 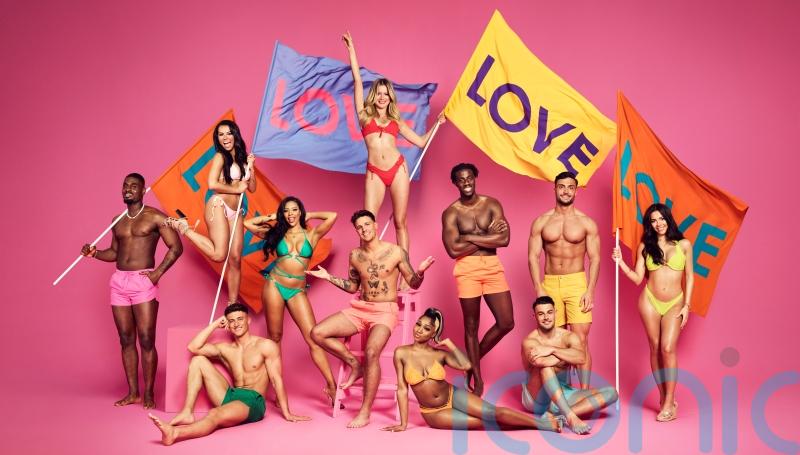 Ekin-Su Culculoglu and new bombshell Nathalia Campos will have it out in a Turkey vs Brazil pancake competition during tonight’s (Friday July 22) episode of Love Island in a bid to win the heart of Italian Davide Sanclimenti.

Four new contestants, including Brazilian-born Nathalia, caused a stir when they entered the villa in Wednesday’s episode of the hit ITV2 dating show.

Nathalia, 23, picked Adam Collard to go on a date but has since turned her attention to Davide – who is coupled up with Ekin-Su.

Tonight's episode will see Ekin-Su and Nathalia fall out over what toppings should go on a pizza.

Ekin-Su says: “Do you know what I’ve learnt my love, the best way to end an argument is cooking, so you can prove to me with your pancakes my love, to see how good you are.”

Ekin-Su says: “I am Ekin-Su babe and there’s only one of me.”

The pair decide to settle things over a pancake cooking competition the following morning, with judge Davide blind tasting both breakfasts.

Luca Bish says: “It ends in the kitchen, tomorrow morning, be there, Turkey Vs Brazil” with Nathalia saying: “The battle of the pancakes.”

In the morning, the two women walk in for their cook-off, arriving with their fellow islanders as bodyguards, trainers and fans.

The episode will also see Dami Hope and Indiyah Polack chosen to head to the hideaway and the boy’s taking on challenge You’ve Got Male.

Working for the Love Island Postal Service, better known as L.I.P.S, the boys each emerge from a post van, hop onto a conveyor belt and strip out of their uniform before selecting a girl to put in their trolley and take around the obstacle course as their special delivery.

The boys will slide through a giant envelope sealing the end of the challenge with a kiss, with the girls crowning a winner.

At the end of the episode, Paige receives a text informing the islanders that there will be a recoupling in which the girls will choose which boy they want to couple up with.