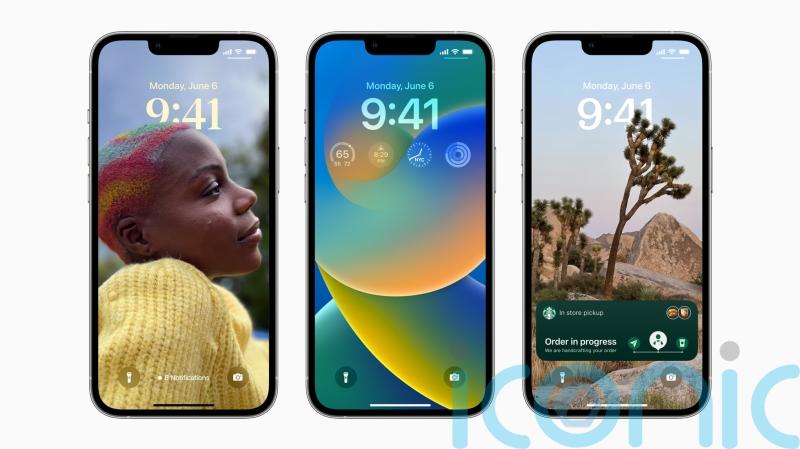 Apple users will be able to edit and even recall recently sent messages when the next version of its iPhone software is released later this year, the company has announced.

Apple users will be able to edit and even recall recently sent messages when the next version of its iPhone software is released later this year, the company has announced.

The update to the Messages app was one of dozens confirmed by the company at its annual Worldwide Developer Conference (WWDC) event in California.

The electronics giant announced a new, redesigned MacBook Air laptop and a new MacBook Pro, both of which would house the second generation of Apple’s own-built computer chip, the M2, which the firm says dramatically increases power and performance.

WWDC is used each year to preview the new versions of software that power Apple’s most popular devices – the iPhone, Apple Watch, iPad and Mac computers.

iOS 16, the next version of Apple’s software to power the iPhone, will also include a redesigned lock screen which users will be able to more broadly customise with different fonts, photo filters and interactive notifications.

The Messages update will enable users to recall a message for up to 15 minutes after sending it, the company said.

The software will also include an update to Apple Pay called Apple Pay Later, which the company said would enable users to split the cost of an Apple Pay purchase into four payments split over six weeks with no interest or additional fees to be paid – which is being introduced in the US only at first. 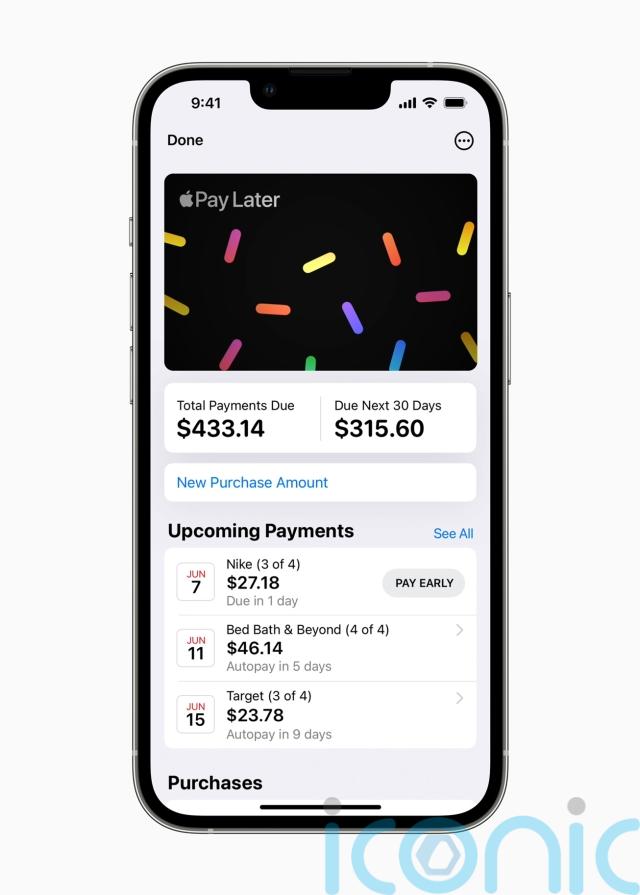 Among the other notable announcements at the event was a new personal safety tool called safety check, which will allow users to review and reset account and data access granted to others, including location sharing, if they are leaving an abusive relationship.

The technology giant also shared more details on its previously confirmed plans to move away from typed passwords by announcing a new feature called passkeys, which will replace typing out a password with authentication through either a fingerprint or a face scan when logging in on their Apple device.

But despite strong rumours suggesting the company’s first augmented reality headset might be previewed, there was no mention of the technology or any such device during the keynote.

Apple chief executive Tim Cook said he was “confident” that the firm’s “incredible products and innovative platforms will inspire developers to do the very best work of their lives”.

Ru Bhikha, mobiles expert at Uswitch.com, said: “The release of iOS 16 promises the ability to customise the phone’s lock screen to an incredible degree, allowing users to change every aspect of the look of their screen.

“Letting users have different lock screens for different purposes like work or personal is an interesting idea, and highlights notifications that are appropriate to the current setting.

“Introducing the ability to edit and delete messages you’ve just sent could be a godsend, especially for those times you’ve sent your boss a text meant for your partner – taking a page out of the Slack playbook.

“Apple Pay Later is a timely update to the wallet amid the cost-of-living crisis, and will allow users to spread large purchases over four smaller interest-free payments.”