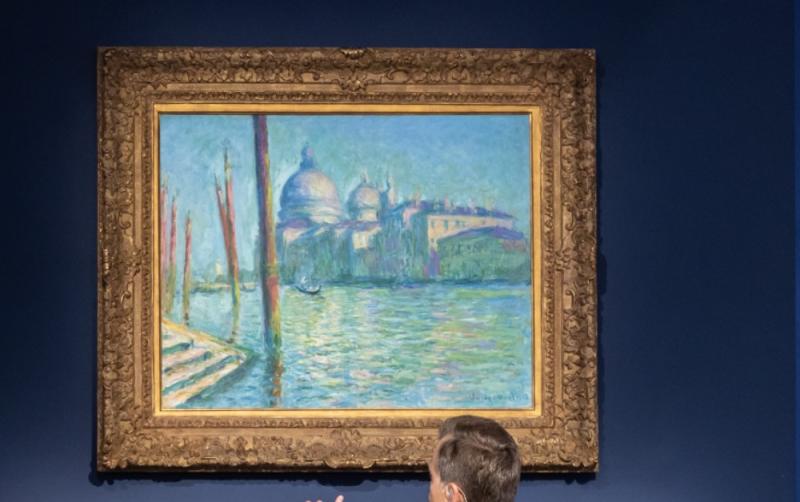 Claude Monet’s Le Grand Canal et Santa Maria della Salute has gone under the hammer for 56.6 million dollars (£45 million), making it the most valuable view of Italy by any artist sold at auction.

Claude Monet’s Le Grand Canal et Santa Maria della Salute has gone under the hammer for 56.6 million dollars (£45 million), making it the most valuable view of Italy by any artist sold at auction.

The piece has joined a series of Monet masterworks that have sold for more than 50 million dollars (£40.1 million) in consecutive New York sales at Sotheby’s auction house.

The previous record sale for any view of Italy was achieved by Turner’s Rome, From Mount Aventine, which sold at Sotheby’s in London for 47.6 million dollars (£37.4 million) in 2014. 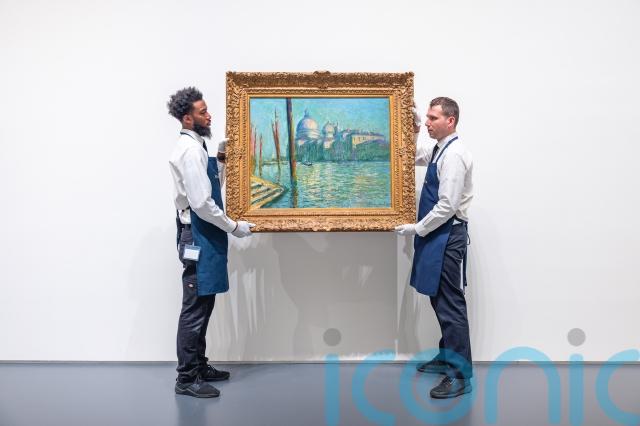 The sum also makes the painting the most valuable painting of Venice by the artist sold at auction.

Channeling the magic of the water-based city on canvas, Le Grand Canal showcases pure brushstrokes of colour and light.

“Le Grand Canal is a pivotal work that bridges the artist’s ground-breaking Impressionist innovations and their continued evolution into a more freeform abstract approach,” Sotheby’s said. 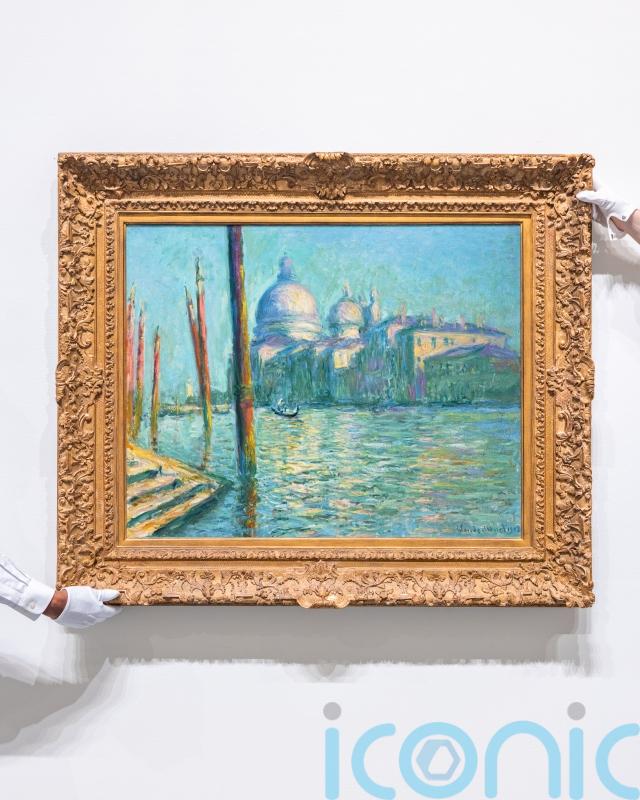 Many canvases created by Monet during his three-month trip to Venice in 1908 are in prominent international museum collections, such as the Museum of Fine Arts Boston and the Fine Art Museums of San Francisco.

“The two titans of modern art – Pablo Picasso and Claude Monet – squared off tonight as the standard-bearers for the market and the foundation for another record-setting night at Sotheby’s,” said Brooke Lampley, Sotheby’s chairman & worldwide head of sales for global fine art.

“Both works sold tonight showcased the artists at the height of their powers, with each representing a distinct moment of transformation that would play a pivotal role in defining their respective careers.”