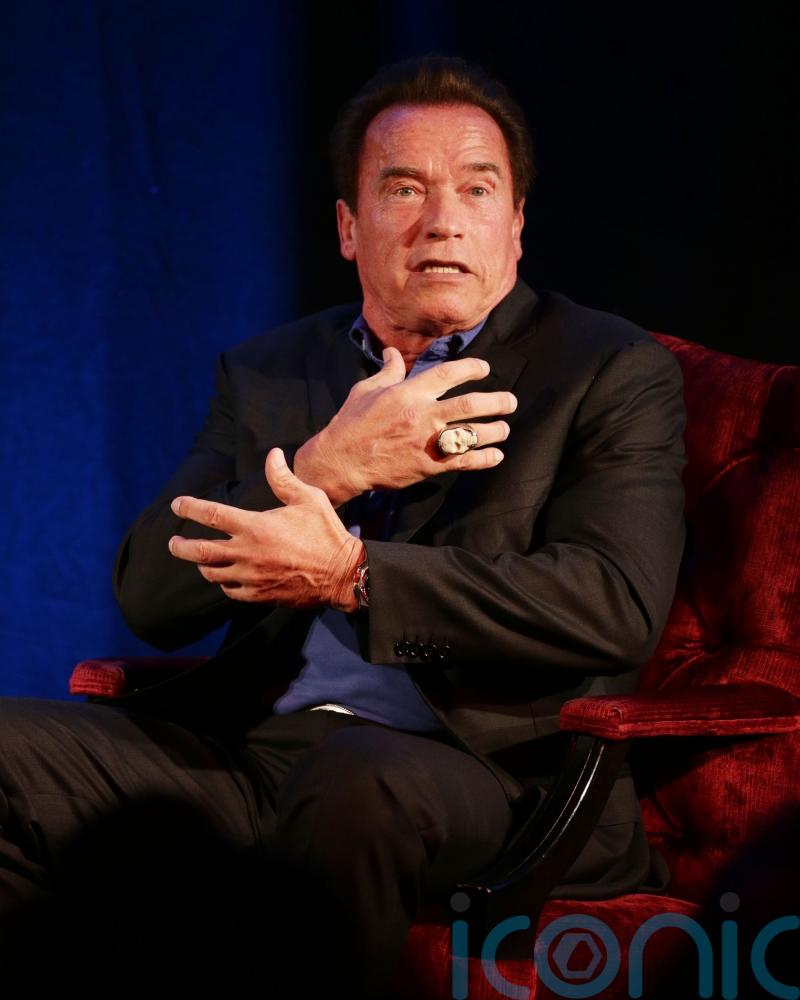 Arnold Schwarzenegger has reportedly been involved in a multi-vehicle crash that resulted in a woman being taken to hospital.

The former bodybuilder and governor of California was pictured at the scene of the incident, in photos shared by US media outlet TMZ, in Los Angeles on Friday afternoon. 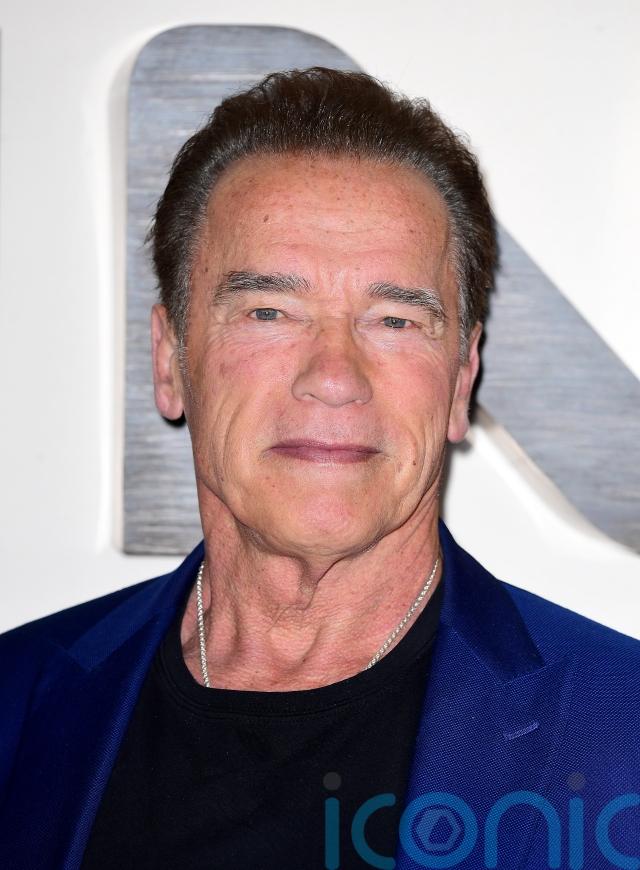 “There was a collision about 4.35 on Sunset and Allenford Avenue,” an LAPD spokesperson said.

“It was a four vehicle traffic collision (and) fire departments and paramedics transported one female to a local hospital with an abrasion to her head.

“Neither alcohol nor drugs are suspected as a factor in this and all parties remained at the scene.”