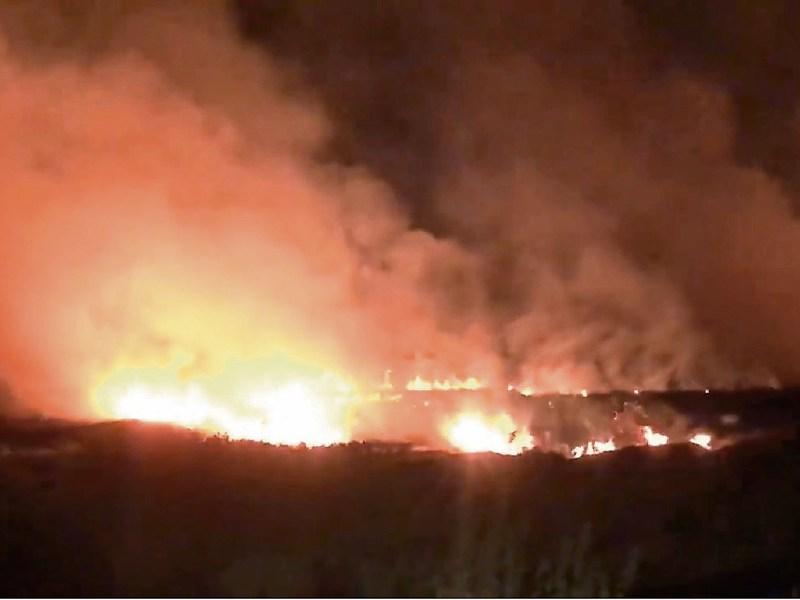 Fire crews have been deployed to the scene of a gorse fire which has taken hold of lands on the Limerick / Kerry border.

The alarm was raised shortly after 9pm this Thursday after flames and smoke were seen billowing over the lands which are located at Knocknasna, Abbeyfeale.

One unit of Limerick Fire and Rescue service from Abbeyfeale Fire station has been deployed to the scene to monitor and control the blaze.

It’s not known what started the fire and there are no reports of any injuries.