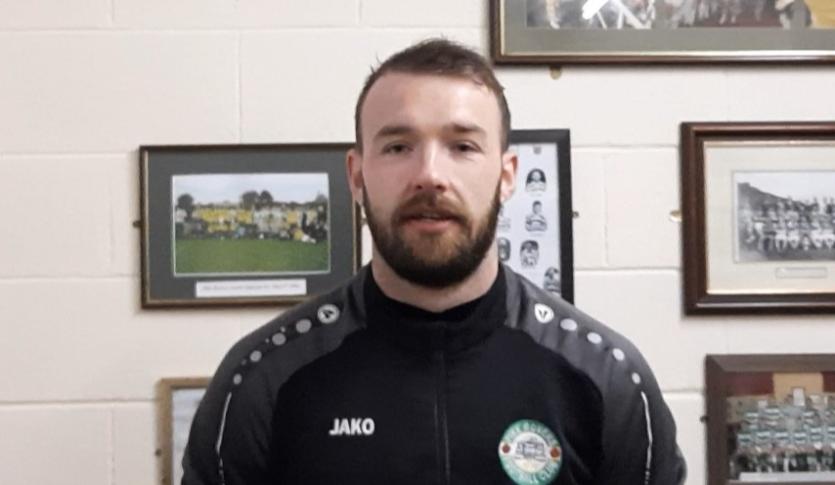 PIKE Rovers will be hoping it's case of third time lucky this Sunday when the Limerick side face off with Villa FC, of Waterford, in this season's FAI Junior Cup final at Turners Cross, 2pm.

Having claimed the FAI Junior Cup for the first time in 2011, Pike Rovers have suffered defeat in the 2016 final to Sheriff YC,  before losing the 2018 decider to North End United after a penalty shoot-out.

Pike Rovers goalkeeper Gary Neville is among the members of the current 'Hoops' squad to have an FAI Junior Cup medal in their collection.

Leader Sport caught up with the experienced netminder this week ahead of Sunday's big final.