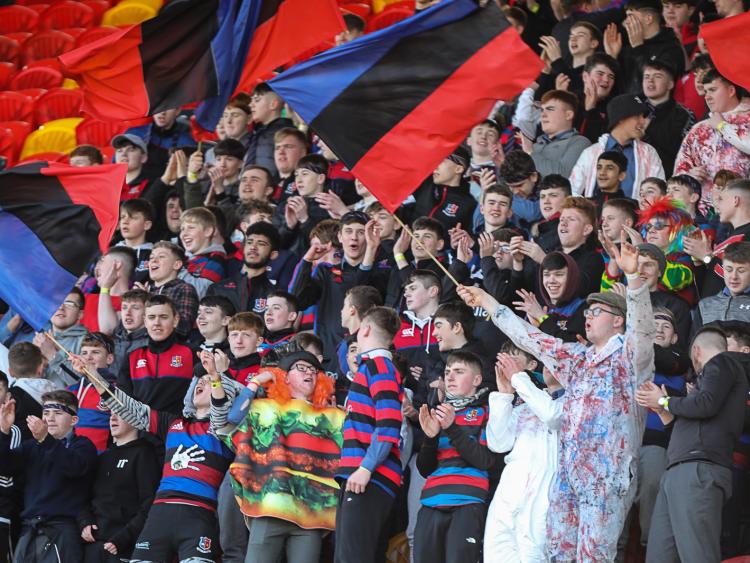 The Corbally side racked up six tries in easing past local rivals Ardscoil Ris 38-15 in an entertaining clash at a sunny Thomond Park this Wednesday.

St Munchin's Junior Cup head coach Eoghan Rowley gave his reaction to their semi-final win over Ardscoil following Wednesday's clash, including how they had reversed the result of their round robin game with the North Circular Road side from last October and also looked forward to their upcoming final showdown with Christians'.