LISTEN: Ray Houghton in Limerick - 31 years on from that goal in Stuttgart, on Liverpool's Champions League win and Rep of Ireland's qualifying campaign 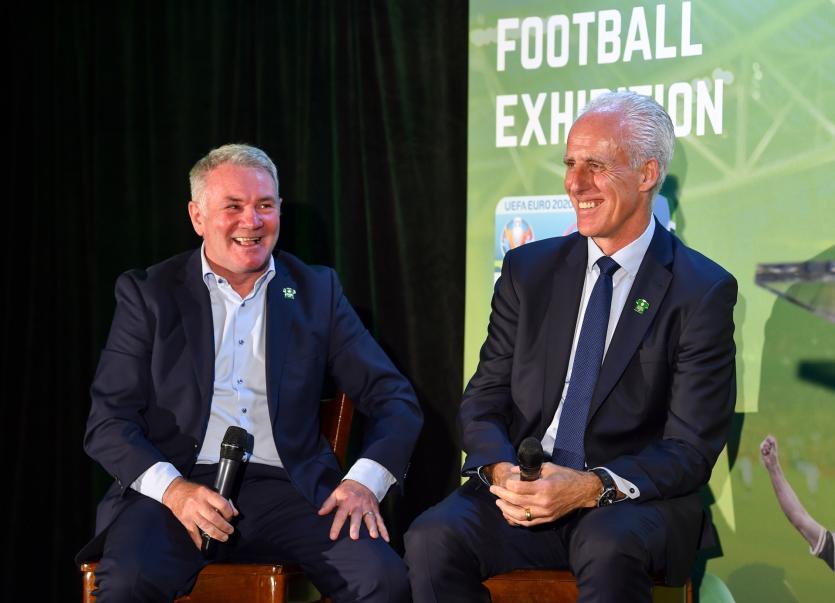 THIRTY one years ago this week, Ray Houghton scored a life-changing goal when helping the Republic of Ireland score an historic 1-0 victory over England in the European Championships in Stuttgart, Germany.

Former Republic of Ireland and Liverpool midfielder Houghton is in Limerick this week for the launch of the FAIs National National Football Exhibition at UL Sports Arena and for the start of the Kennedy Cup.

Houghton sat down with Leader Sport's Colm Kinsella to talk about the life-changing goal from 1988, his decision to declare for the Republic of Ireland, Jurgen Klopp's Liverpool and their recent Champions League final success and how Mick McCarthy's Republic of Ireland might fare over the remainder of their European Championship qualifying campaign.