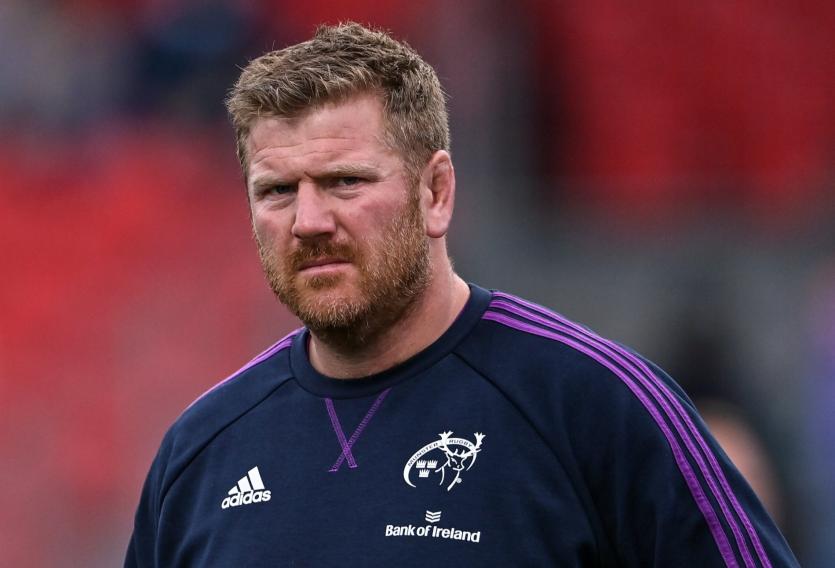 MUNSTER Rugby forwards coach Andy Kyriacou said there were 'heaps' of positives to be taken from the province's opening weekend defeat away to Cardiff in the United Rugby Championship.

Munster picked up a losing bonus point in a 20-13 reverse to a strong Cardiff line-up at the Arms Park.

The province return to action this Sunday in a second round URC fixture back over in Wales against Dragons at Rodney Parade, 3pm, live on RTE2.

Last May, Kyriacou was confirmed as Munster Rugby Forwards Coach from the beginning of this season after signing a two-year deal with the province.

Kyriacou returned to work with Munster Rugby as an Elite Player Development Officer with the Greencore Munster Rugby Academy in April 2021.

The former hooker lined out for the province during the 2006/07 season when on loan from Saracens and went on to represent Ulster and Cardiff Rugby before retiring from the professional game in 2013.

Kyriacou spoke to the media on Tuesday at the province's weekly press briefing ahead of Sunday's trip to Rodney Parade.