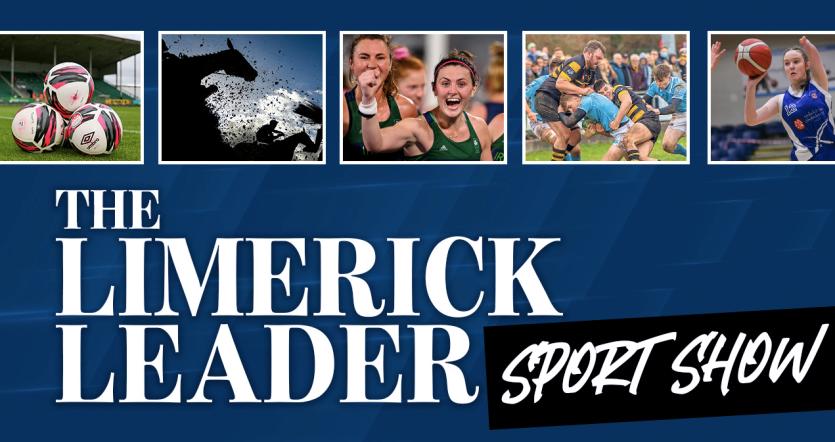 THE Limerick Leader sports show is back this week with Colm Kinsella and Jerome O'Connell in the hotseats.

Among the topics discussed in this week's podcast is Munster's exit from the Heineken Champions Cup at the quarter-final stage to Toulouse following a dramatic penalty shoot-out at the Aviva Stadium in front of more than 40,000 supporters.

In soccer, Treaty United kick off a run of three successive home fixtures in the SSE Airtricity League First Division with a crucial meeting with Bray Wanderers at the Markets Field on Friday.

Staying with soccer, the podcast looks at the prospect of Limerick producing a Rep of Ireland senior soccer international in the very near future following a successful season cross-channel for a number of local players.