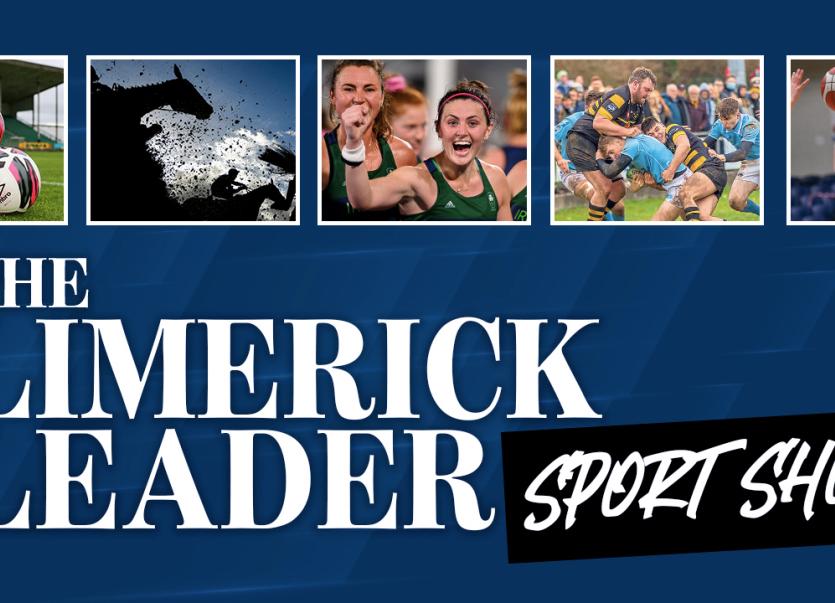 THE Easter weekend is another busy one on the sporting front in Limerick.

On the soccer front, Treaty United face two games in four day this weekend in the First Division, beginning with an away date with Athlone Town on Good Friday.

Meanwhile, Limerick's Claire O'Riordan was a member of the Rep of Ireland senior women's squad which secured a terrific away draw with Sweden in their World Cup qualifier on Tuesday night.

Limerick Leader Sport's Colm Kinsella and Jerome O'Connell are back this week to chat about the weekend's sporting fixtures.