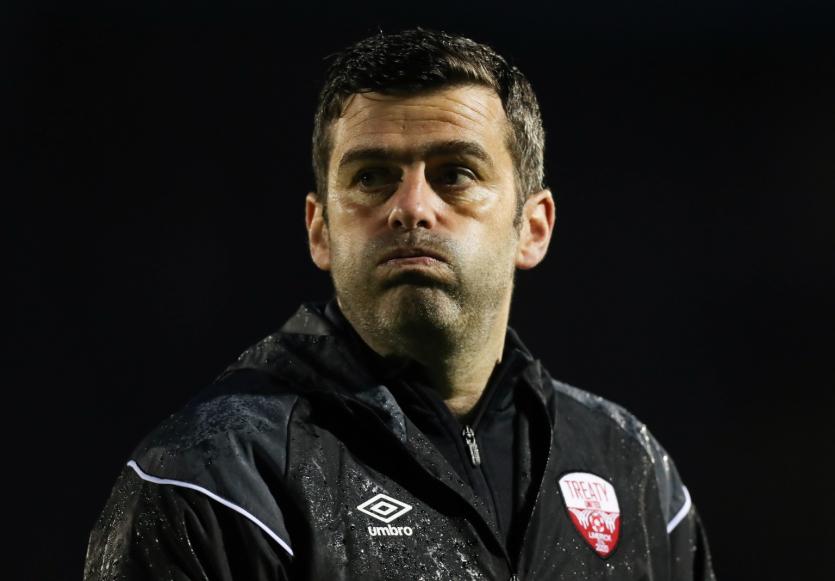 TREATY United kept their promotion play-off hopes very much alive after securing a crucial 2-1 victory over Athlone Town in their SSE Airtricity League meeting with Athlone Town at the Markets Field on Friday night.

First half goals from Dean George and a stunning long range effort from captain Jack Lynch saw Treaty get back to winning ways at the Garryowen venue.

Tommy Barrett's charges face into a difficult run of fixtures against the top two sides in the First Division table. Treaty face a trip to Eamonn Deacy Park to take on high-flying Galway United on Friday next, June 24, before hosting Munster rivals Cork City at the Markets Field on Monday, June 27.

The Limerick-based side then make the trip to St Colman's Park to take on Cobh Ramblers on Friday, July 1.