THIS Wednesday October 31 marks the 40th anniversary of Munster's famous 12-0 win over the All Blacks of New Zealand.

One of the greatest days in Irish rugby history has seen over 100,000 people claim to have ‘been there’, even if the old Thomond Park was bursting at the seams with its 12,000 capacity on the day.

See above for a documentary made about the day, which has been credited with giving Thomond Park its mythical status among sporting grounds the World over.

To mark the 40th anniversary, Alan English’s book Stand Up and Fight, a compelling account of the glorious day, has been re-released and updated with interviews from some of the giants who took to the field in 1978 as an updated 40th anniversary edition.

The book, an outstanding read in its original format, has now been added to make it even more of a must have. 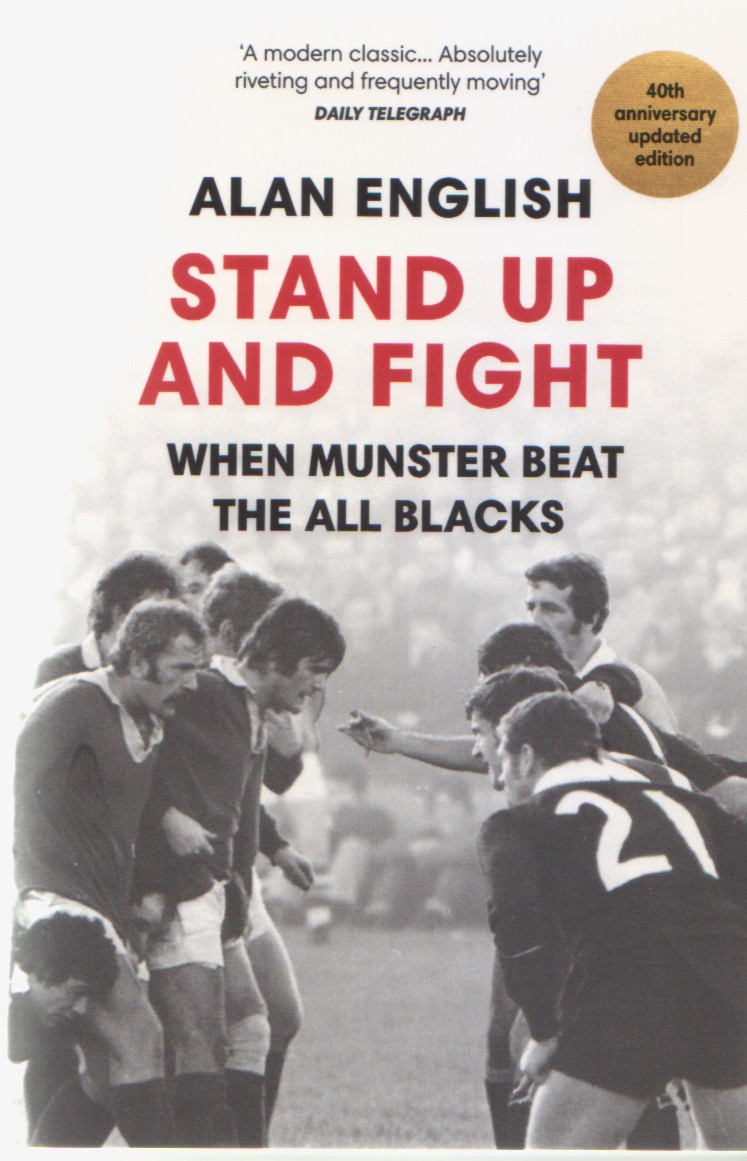