A MOTHER-of-eight who is facing eviction from a halting site in Limerick city says she and her family will have nowhere to go if the eviction proceeds.

Leanne Casey claims she was given ten minutes to gather her personal belongings when enforcement officers, acting on behalf of the local authority, entered her home at Clonlong, Southill at around 10.30 this Monday morning.

Ms Casey and her husband Patrick have been living in mobile home at the halting site for more than two years without the permission of Limerick City and County Council.

“I was inside in the shower and they came in and told me to get out of the shower straight away. They gave me ten minutes to get what I owned,” Ms Casey told the Limerick Leader adding that her application to live at the halting site was refused earlier this year. 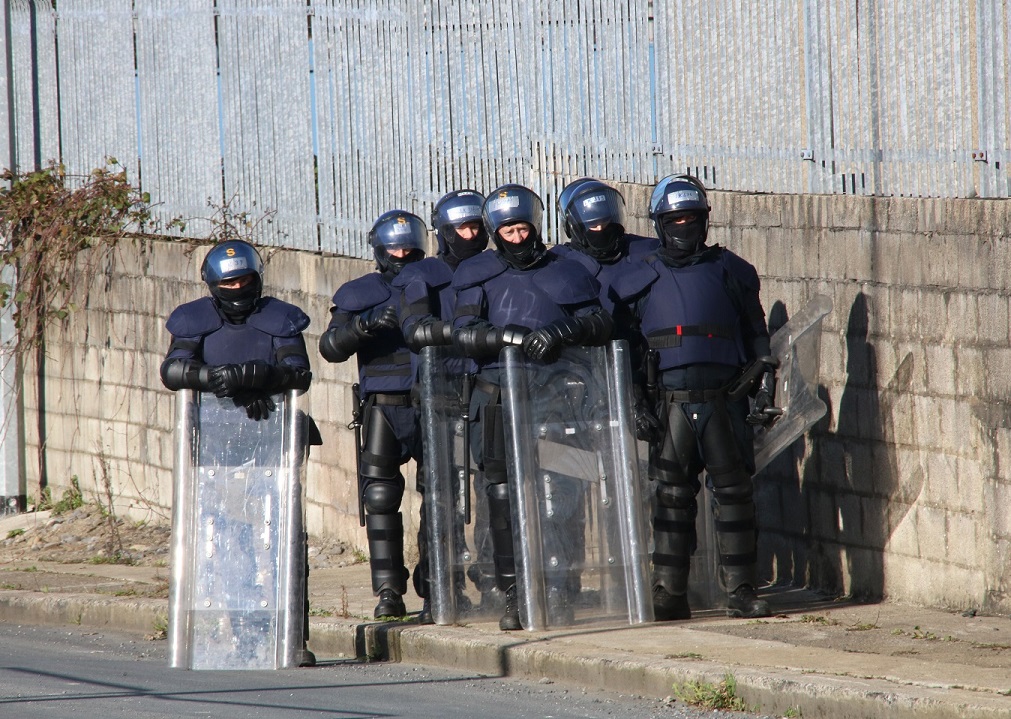 “I own the caravan, the council don’t own the caravan I bought it myself, it’s private property. They gave us ten minutes to get what we owned and to get out. We have nowhere to go we are homeless, where will will live?, we are Travellers, what housing estate is going to accept us with horses and dogs?” she asked.

In a statement, the local authority said it organised a muilti-agency operation after it was granted a circuit court order in recent weeks.

“The legal proceedings were taken after the bay had been occupied illegally and despite numerous calls by the council for the bay to be vacated, the calls went unheeded. The operation involved the removal of the mobile home and the installation of a wall, blocking off the bay and incorporating the site back into the Galvone Industrial Estate,” said a spokperson for the council.

Around 70 gardai, including members of the Armed Support and Public Order units, were deployed in-and-around the halting site for several hours during the operation which was halted shortly before 4pm following discussions between the office of solicitor Sarah Ryan the council’s legal representatives. 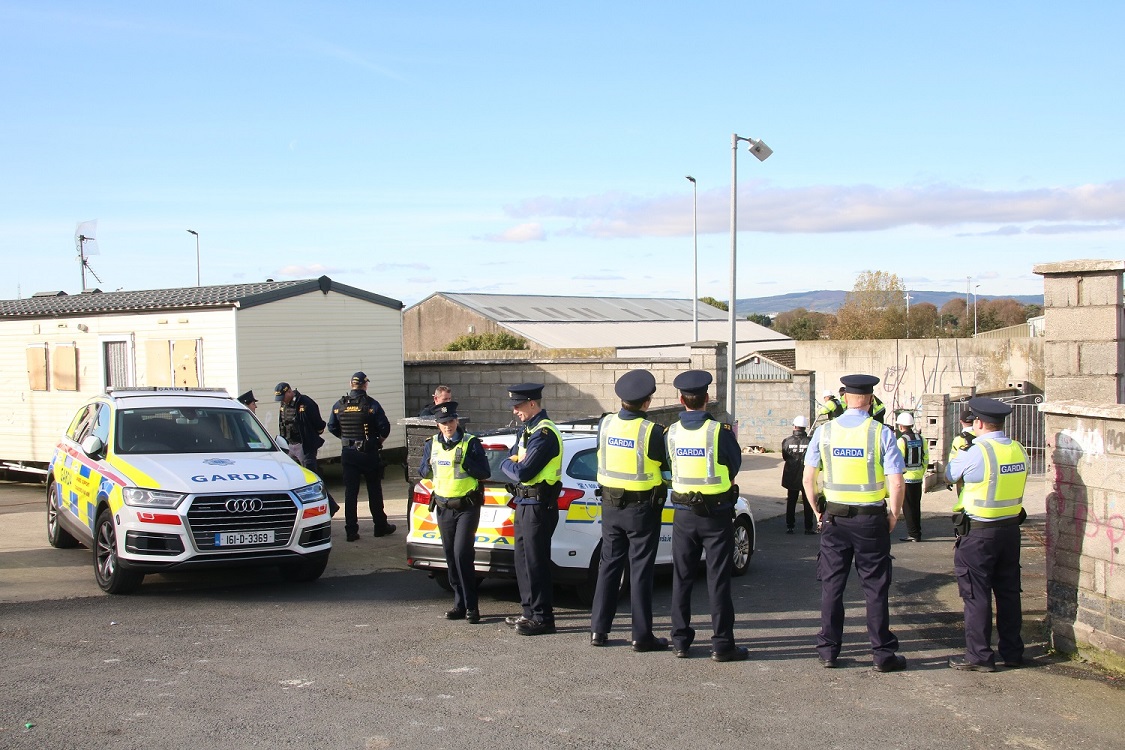 Bridget Casey, who lives at Clonlong Halting site says what occurred was a disgrace.

“What happened is just despicable. Patrick has been living there all his life and they have been living here for the last two-and-a-half years and they have no water, no toilet and no electricity. They provided their own home and now the council is coming to evict them and they have nowhere to go,” said Bridget who works with CENA – The Irish Traveller Movement.

While Leanne Casey and her family have now returned to their mobile home, Limerick City and Council says it hopes they will move the mobile home of their own accord and vacate the bay, ahead of the construction of a new perimeter wall.

“Limerick City and County Council regretted having to undertake this operation but it was necessary for the health and safety and general quality of life of those living in the halting site and surrounding areas,” read the statement.