LIMERICK City and County Council says there are lessons to take on board following a hugely successful bulk collection day at the weekend.

Hundreds of people flocked to the civic amenity sites at Mungret, Newcastle West and Kilmallock on Saturday to dispose of a variety of bulky items including couches, beds and wardrobes.

Many of those who attended said the unwanted items had been accumulating in their homes for some time.

“We are getting rid of a couch that was lying inside in the shed for a while. I think it’s great, it stops people from dumping illegally on the side of the road and helps keep them nice and tidy. It’s a great initiative,” said Jamie McNamara from Fedamore.

Just some of the bulky items which have been dropped off at the @LimerickCouncil civic amenity site in Mungret during today's special collection event pic.twitter.com/j0GwIkyr91

Queues began forming in Mungret before 9am on Saturday and there was an almost constant stream of cars, vans and trailers until early afternoon. According to the local authority it was also much busier than usual at the sites in Newcastle West and Kilmallock. 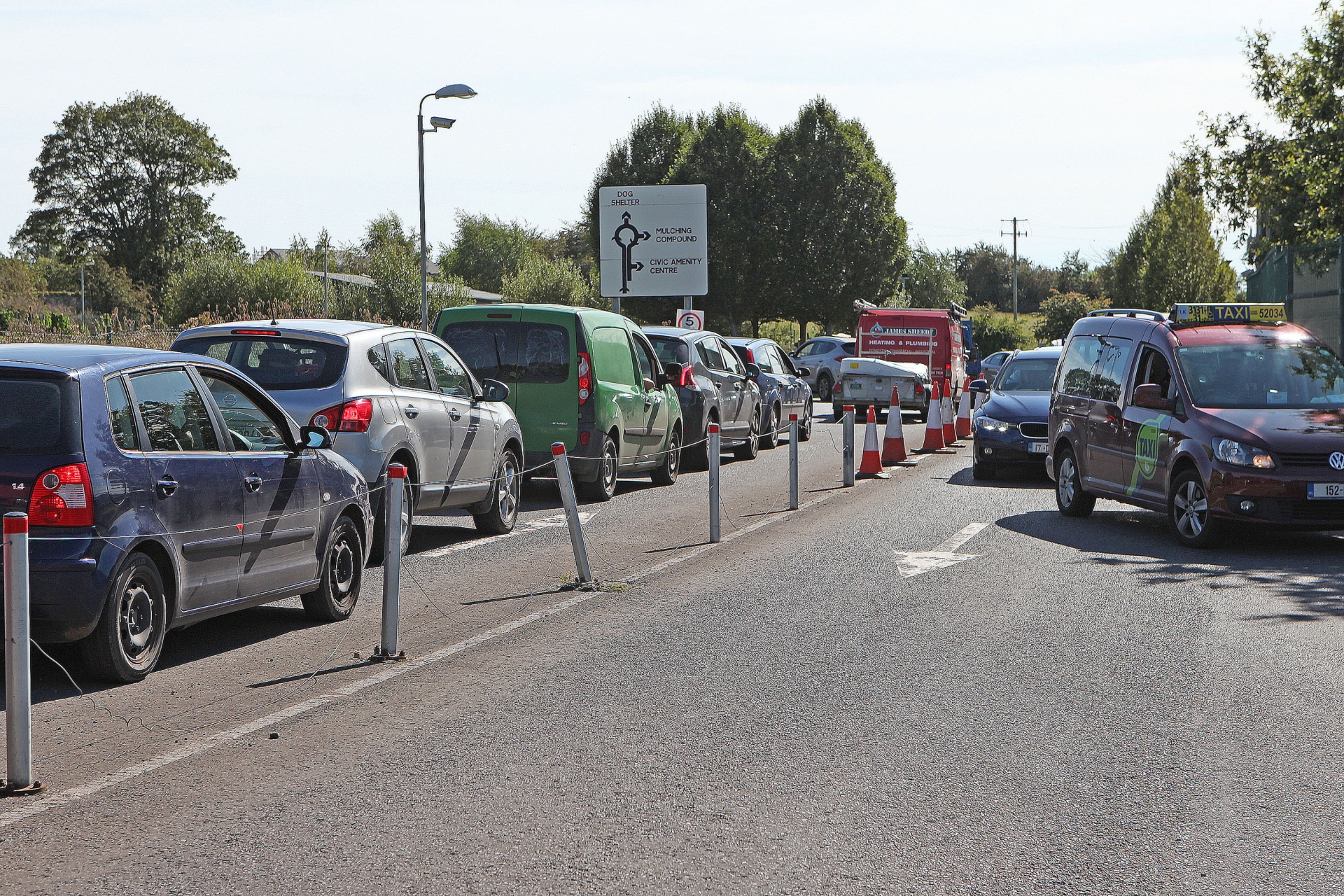 “We are going to learn hugely from this as a council and how we can improve it - maybe take more items and get more stuff for reuse but it’s fantastic and, I believe, an awful lot of people have been storing these items somewhere on their premises – in their houses, in their sheds – so they have been cluttering and hoarding if you like,” said Sinead McDonnell, environment awareness and education officer

“The big message is: Yes use this type of facility and please don’t use waste collectors who do not have waste collection permits because you are in danger of your items being fly-tipped in some very inaccessible place that is very hard to clean up. You will see more of these (bulk collection events) in the future, we just have to learn our lesson from this event,” she added.

While the local authority is to carry out a review of Saturday’s event, it’s clear from the public reaction and uptake that there is a demand for such a service.

“Different items all have special waste management codes and all the rest of it. It’s a dark art and there is a lot that goes on behind it and all of what goes on in the background is about protecting the environment. There is a jigsaw involved in trying to solve the waste issue and it will involve producer responsibility, take-back schemes and all sorts of things including days like this,” said Ms McDonnell.