"Well I wish we were rid of Covid-19, wash your hands, keep them nice and clean," he sings.

Donal says it is just a tune to lift us all up during this worldwide epidemic.

"Stay safe and look after each other," he said.

Which is exactly what his father, Alan, is doing in the gardai.

Supt Cunningham spent almost two-and-a half years from 2011 to 2014 as the head of one of the largest garda districts in the country.

He over saw the solving of a number of major crimes. Supt Cunningham was responsible for overseeing the introduction of a community text alert scheme - the first district in the country to pilot it. 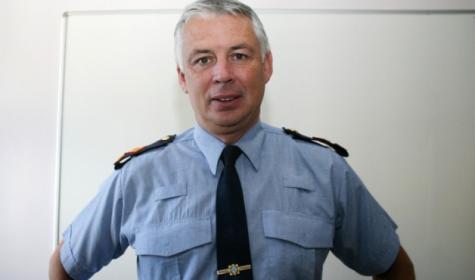 Upon leaving County Limerick, Supt Cunningham said: "There will always be a little bit of my heart in Bruff for the rest of my days. There will be times when I am back down – and I will definitely look forward to that."