This group of Limerick hurlers were Munster minor champions three years ago but then lost by 12-points in the All-Ireland MHC semi final to Kilkenny, who then lost the final to Galway by 11-points.

"That was a big disappointment for the group of players but we have a chance to try and atone for that," said Mullins ahead of Sunday's final in Thurles.

"It's going to be very difficult - at minor level we went to Croke Park as Munster champions and Kilkenny came through the round robin system and there was nothing between the teams in the first half but in the second half they blew us away really," he recalled.

Limerick have beaten Clare, Cork, Waterford and Tipperary enroute to Sunday's final, which has a 1.30 start and will be live on TG4. Tickets can be purchased here

"In every game we have improved incrementally - obviously there are always areas you want to improve on and we would be looking for further improvement next week."

Mullins managed Limerick to back-to-back Munster MHC titles in 2019 and 2020 but both sides lost in All-Ireland semi finals. He was Limerick U20 manager last season also and lost in the Munster final - so across four campaigns Mullins and the majority of Sunday's U20 panel have played 15 games and lost just three.

Ahead of Sunday's final, Mullins spoke with the media in the TUS Gaelic Grounds. 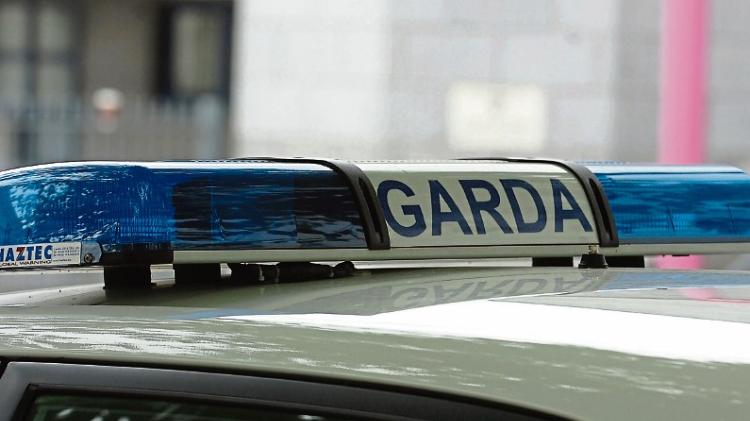