A NEW initiative which begins next week will see gardai operate a weekly 'clinic' at Askeaton Community Centre.

The clinic is a central part of the See It Say It campaign which was launched by Superintendent Aileen Magner and other stakeholders earlier this week.

"The See it Say It campaign is about encouraging local people and people in the local community to come forward and to report to gardai any suspicious activity that they may see but, also, it's an opportunity for the gardai to get back into the community - something that has been greatly hampered by Covid over the past two years," said Supt Magner.

As part of the pilot initiative, which is supported by Chief Superintendent Gerard Roche, a garda clinic will take place every Tuesday between 11am and midday and on the first Tuesday of each month, between 7.30pm and 8.30pm. 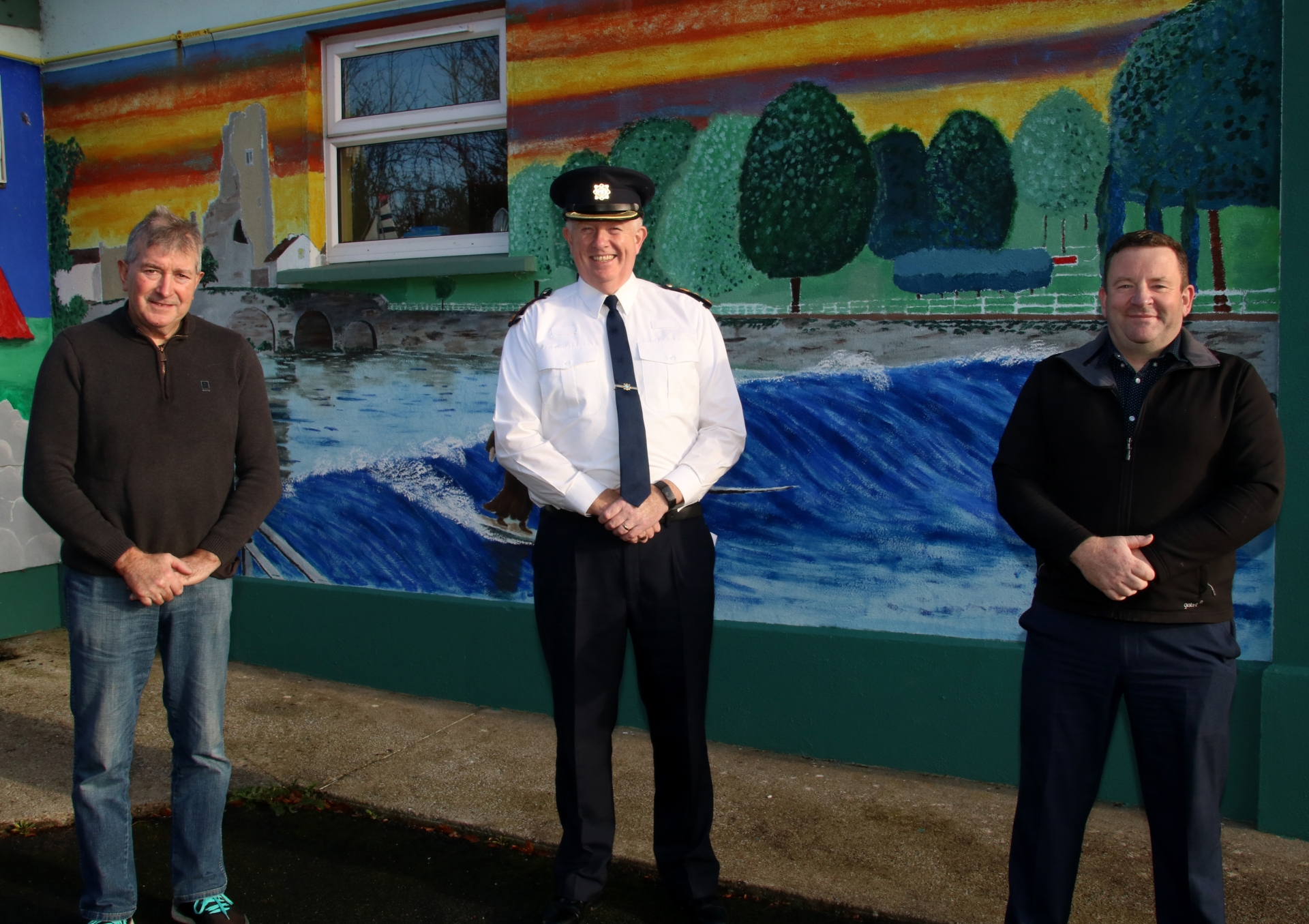 Supt Magner says resources are being ringfenced and that members attending the clinic will not be required to attend other incidents or tasked to other duties while it is taking place.

"The community centre is making a room available whereby a garda will be present and members of the public are more than welcome to come in for a chat. It can be for a chat, a cup of tea, to report something suspicious or to get a passport signed," she explained.

Eddie O'Shaughnessy of West Limerick Resources' Social Inclusion and Community Activation Programme (SICAP), says the launch of the See It Say It campaign is a significant development for Askeaton and the surrounding area.

"Because of Covid people have become very secluded and one of our major roles is around active inclusion across all communities - especially for the older generation who feel like they are under siege and this is an opportunity where people can actually come out and meet a local guard in their own local community," he told the Limerick Leader.

As part of the campaign, which was agreed by the Askeaton Agency and Community Forum, an information leaflet will also be distributed to homes and businesses in the locality outlining how to report crimes and suspicious behaviour.

If successful, it's hoped the pilot scheme can be extended to include other towns and villages across Limerick sometime in 2022.

The Say it See Campaign is supported by a number of statutory agencies and organisations including West Limerick Resources, foróige, The HSE, Limerick City and County Council and TÚSLA.