A LIMERICK man who spent nearly six months in hospital last year after he contracted Covid-19 has been reunited with some of the doctors and nurses who treated him.

Michael Moloney from Knockaderry, who turned 72 last week, finished a charity walk by completing a lap of the University Hospital Limerick campus on Monday.

He was accompanied by members of his family and staff from UHL and St Ita’s, Newcastle West for the final stages of the event which has raised more than €16,000 since February.

Former Limerick senior hurler Shane Dowling was also on hand with the Liam MacCarthy Cup for the outdoor celebration. 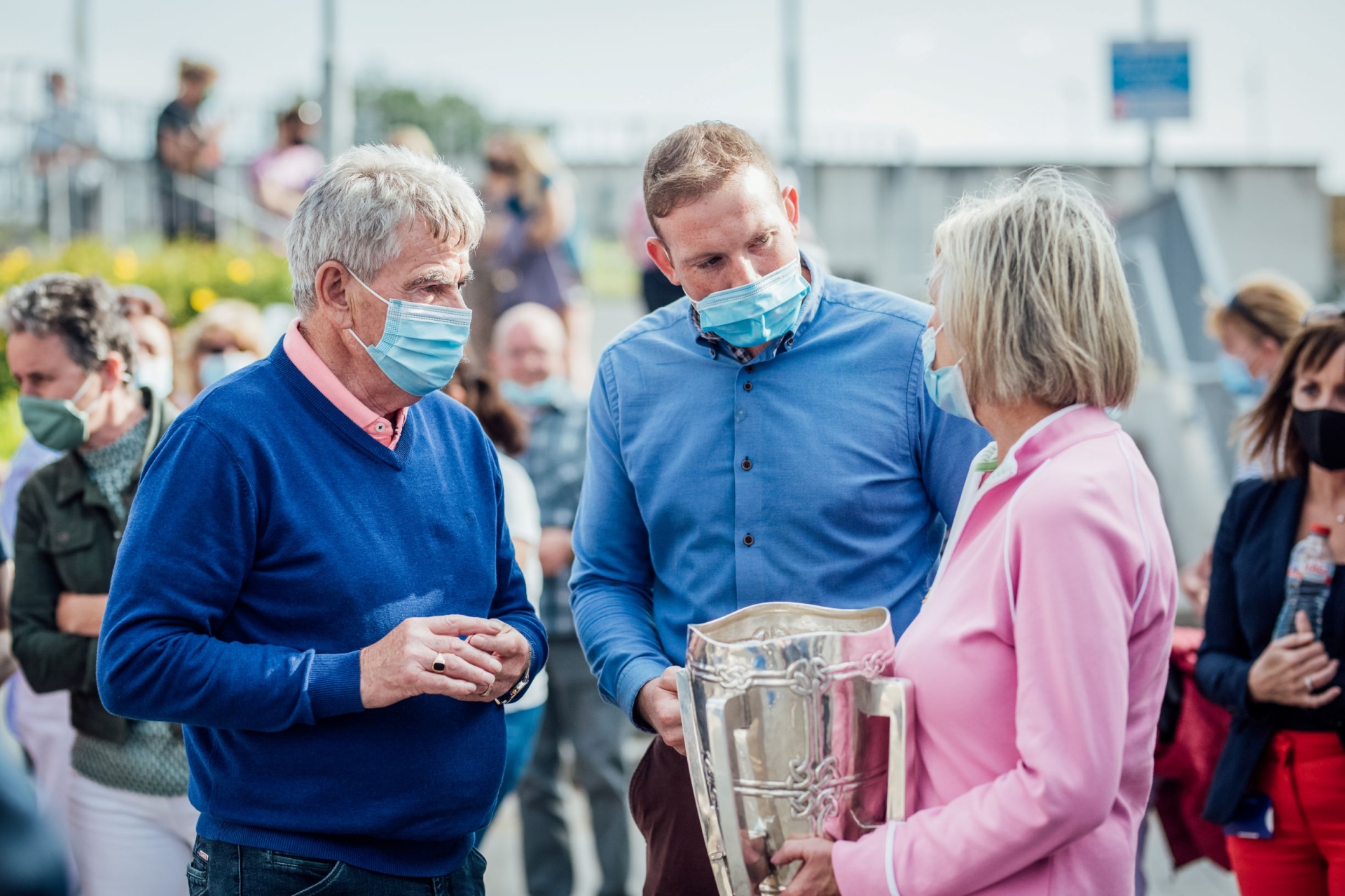 “Today is a joyous day – it’s probably the best day we have had in over 18 months in the hospital group where we have seen Michael Moloney walk the last few kilometres with us from his journey through ICU over a six month period and surviving Covid-19.  It’s great to see him and to talk to him about his journey and see him living his life again,” said Colette Cowan, CEO of the UL Hospitals Group.

After contracting Covid-19 in March 2020, Michael Moloney spent 21 weeks in hospital. He was intubated and placed on a ventilator for five weeks and underwent eight weeks of rehabilitation at St Ita’s Hospital in Newcastle West after he was discharged from UHL.

“I’m doing okay, I’d be maybe 60 or 70%. I mightn't have the strength that I used to have but now I am coming good,” added Michael who revealed he  developed pneumonia and had surgery to repair a ruptured cyst on one of his lungs.

“I was delighted to come in and meet them (the staff). Everybody was so good to me and the way they looked after me – it was unbelievable in fairness –  it was nice to just come back and meet them and to say hello because a lot of the people I don’t remember because I was intubated for a while and my memory of the whole thing is not great but they done a fantastic job, really good and I couldn't thank everybody enough,” said Michael. 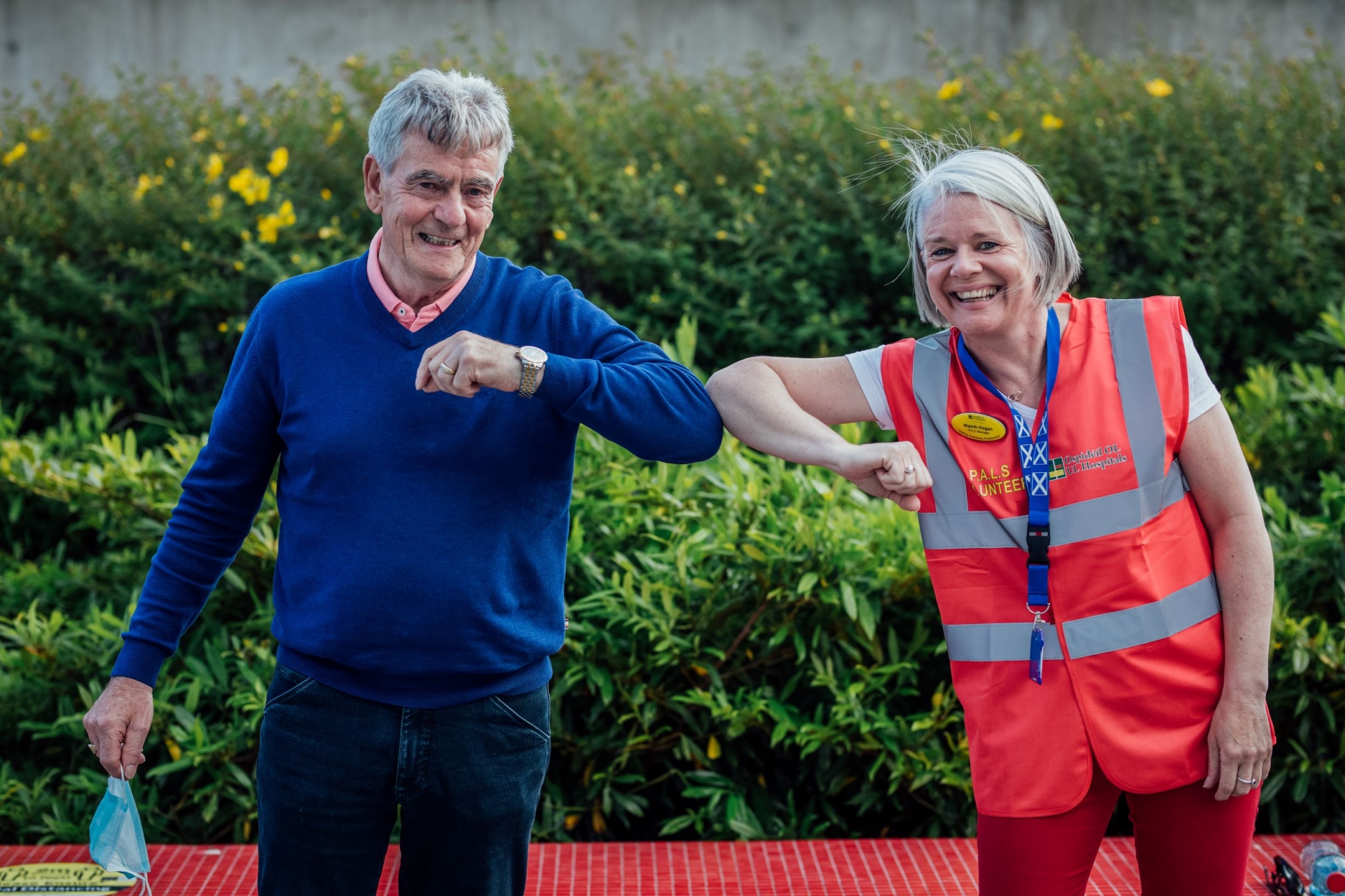 After he returned home late last year, members of his family decided they would raise money to show their appreciation of the medical staff who treated him.

A GoFundMe page was set up and since February, members of this family and supporters have completed 21 marathons – one for each week he was in hospital.

"The teams at UHL never gave up on Dad. They fought so hard to get him back home to our Mam, Kay. We organised the marathons to do something to acknowledge all they did for Dad, and for everyone during this pandemic," said his daughter Fiona Meehan.

"We wanted to raise money for the units so that the many wonderful staff we met along the way would benefit," she added.