WATCH: Shopping and hair cuts on the agenda in Limerick as Covid restrictions are eased

After four difficult months of the tightest lockdown restrictions, this Monday marked the first stage of non-essential retailers being allowed trade again - by appointment only.

Personal service businesses, including hairdresers, tanning salons and beauty salons have also re-opened having been shut since Christmas.

The phased re-opening saw queues form outside many shops across Limerick, as people tried to nab a bargain at stores such as Penneys or get a much needed trim.

In the city centre, there was a notable increase in traffic and parking spaces were at a a premium.

. @Nick468official is out and about in #Limerick today as the phased reopening of the local economy gets underway #limerickandproud | updates online at https://t.co/Y6aXeqeu9o and in print across the week pic.twitter.com/0p4KHBBheH

A mix of sunshine and showers did not deter customers, and there is a massive sense of relief among many traders who are glad to be back in business.

As was the case with previous re-openings after lockdown, strict social distancing measures were followed, with the number of people allowed on premises restricted.

Patricia Morris, of Modern Man hairdressers, Sarsfield Street said: "It's absolutely brilliant to be back. It's great to see the regulars coming to our door first thing. I've been doing half-hour slots, and even between these slots, I'm fitting another person in. Perhaps, I'm doing three an hour."

Many of her customers called to her door and were unable to secure appointments during working hours. It is for this reason, she will open deep into the evening to ensure the backlog of people needing a haircut is chopped.

Elsewhere, clothes shops were allowed to re-open for click-and-collect and for appointments only.

Bargain hunters snapped up 45-minute slots at Penneys, O'Connell Street, more or less as soon as they went live last week - but there were still queues outside the store this morning.

In that number was Aoife O'Mahony, Janesboro, who fortunately only waited two minutes for a slot. She travelled to the city with her grandmother Ann.

"It was great, very well organised. They did a great job. We arrived on, and they gave us a 15 minute warning to check out," said Aoife, who bought pyjamas and toys for her young son.

"There were still a lot of people. It felt like a normal day going into Penneys. It's great to see some bit of normality back," she smiled.

The scenes in Limerick city centre were replicated in towns and villages across County Limerick.

Next Monday, the next stage of the re-opening of the local economy will take place, with clothes shops and remaining non-essential retail able to open under normal measures.

It is hoped that outdoor dining will be allowed from June 7 with indoor service expected to resume sometime in July. 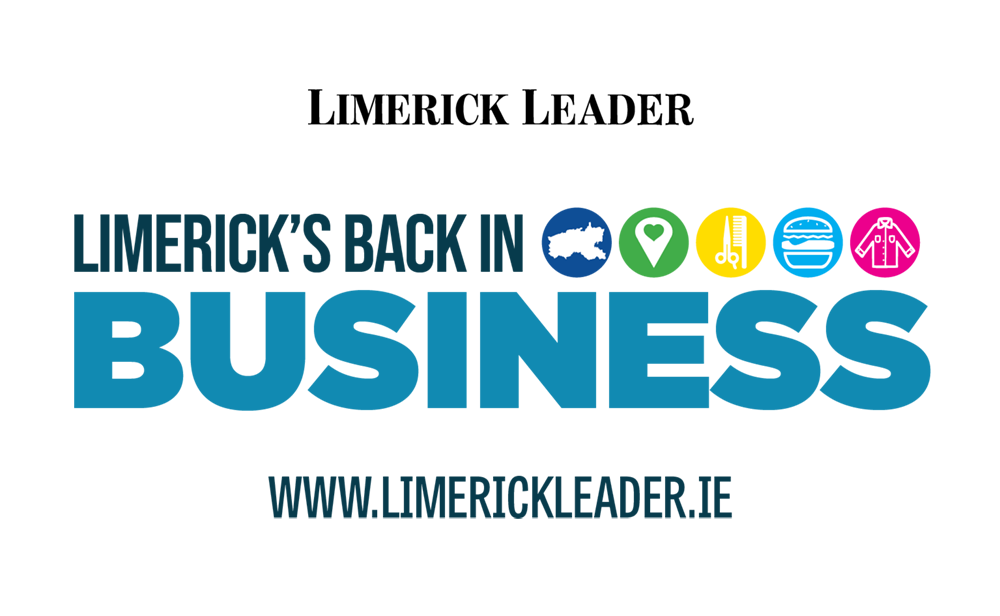