Wild About Wildlife: Healing plant of the hedgerows 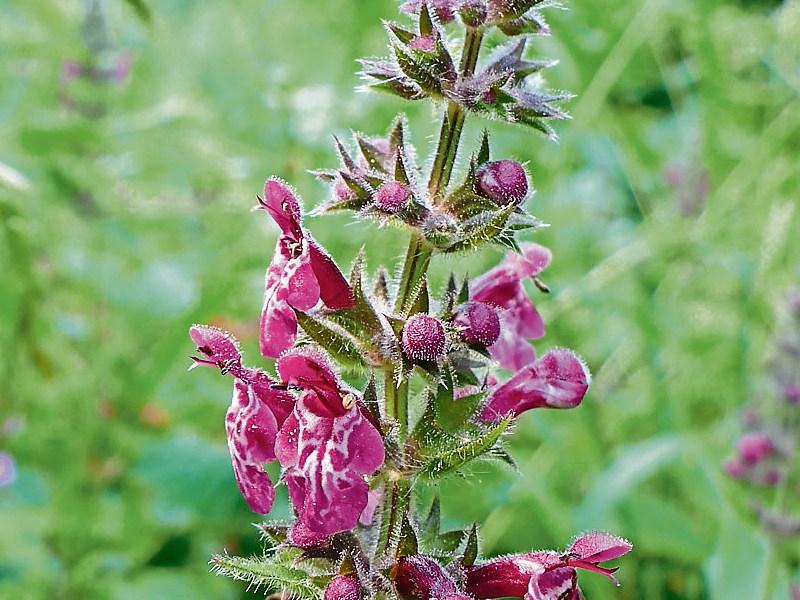 The leaves of the hedge woundwort when crushed or bruised, give off an unpleasant fetid smell

THE school term begins for my kid’s school with swimming at the University of Limerick. They travel on a bus, and for this generation a bus trip other than for school is a real novelty. I also enjoy the freedom from driving and getting the opportunity to peek into gardens and over roadside hedges into fields.

The grounds of the university cover many acres and in among the buildings, roads and hustle of students nature gets on with its own natural education. There are plenty of habitats for wildlife from the banks of the mighty Shannon to hundreds of trees that provide shelter for birds.

The teachers were doing the last count of the pupils before we boarded the bus after swimming. I noticed that a small bed had been left to its own devices and we need more spaces where nature is allowed to express itself.

Hedge woundwort had filled every corner with stunning spikes of pale purple flowers. It scientific name is Stachys sylvatica. This comes from the Greek word “ear of grain” and I suppose the flowers do bare a vague resemblance to the agricultural crop.

It is also known as hedge nettle and again the leaves are similar to their more painful neighbours. The spikes of flower bloom from June to September and can reach over 50cm when fully grown. The flowers have prominent lines and this help direct the bees so that they can carry out their vital function of pollination.

Woundworts stems are square and very hairy. The leaves are opposite, and if you crush one, you will realize why, it is also called stink wort. It has a very pungent smell and you automatically keep clear of the plant.

Some of the students spotted a few bumblebees having their last drink of the summer. A large buff tailed queen was building up fat reserve for the long winter. She has a very good chance of surviving. The common carder bumblebees have a ginger thorax and this can sometimes become bleached as the bee ages. These workers are nearing the end of their brief lives and soon will succumb to cold and hunger.

Woundwort has many medicinal uses. Plants with wort at the end of their name were used in herbal treatments. It was used for treating aches and pains and this is sometimes needed after a day digging in the garden. The plant was also crushed and used for minor cuts and wounds.

The crushed leaves soaked in water are also supposed to be good relief for insect bites.

Much time and effort, has been devoted to the impact of wind energy on birds. But how much do we know about the impacts of other forms of energy extraction and generation on bird life not to mention the consequences of fossil fuel usage and resulting climate change? This brief presentation will explore the effect on birds of our ever-increasing energy demand and hopefully provide some perspective with regards to renewable energy.

Time will be available for discussion and lively debate. Venue: Limerick Institute of Technology at 7.45pm sharp. Presenter: Simon Forster. 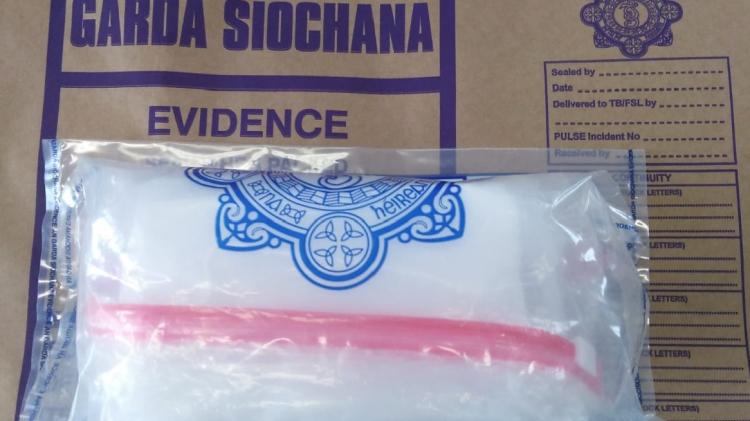 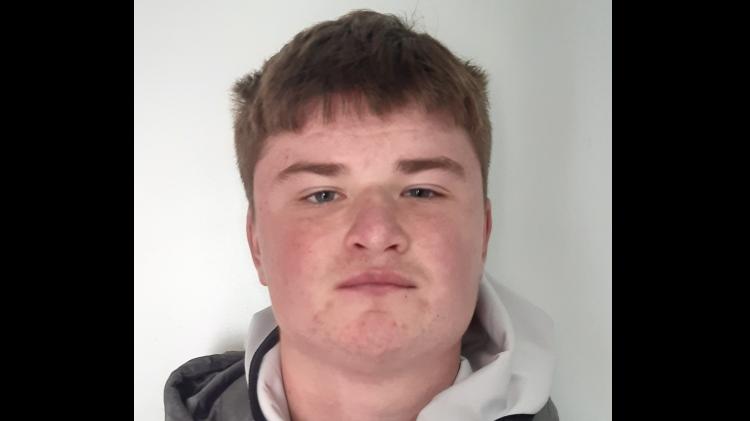