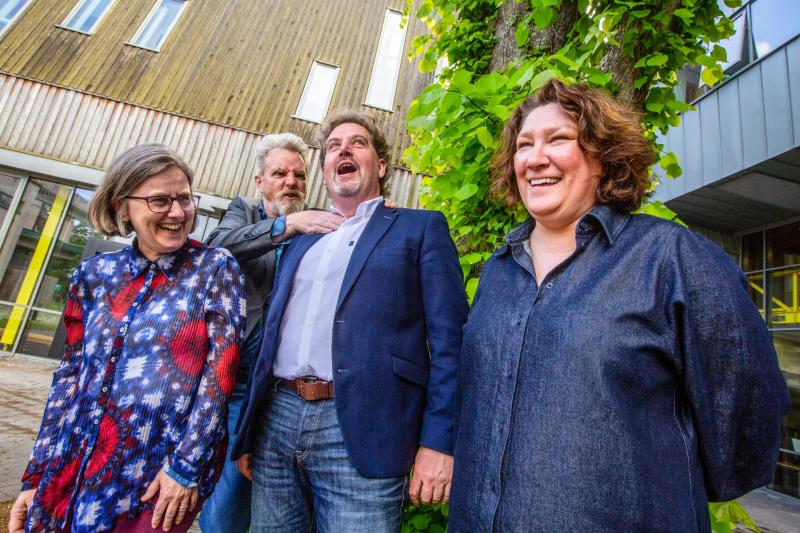 THE Lime Tree Theatre has announced a production of Jack and the Beanstalk will be its first-ever homegrown panto next Christmas.

As part of its ten-year celebrations acclaimed writer Mike Finn and director Mike Finneran have joined the Lime Tree team to bring a brand new pantomime to the stage - when they return for the first time in two years.

A total of 32 shows are scheduled for the Lime Tree over the festive season with a professional Limerick cast, featuring plenty of familiar faces and voices such as Pat Shortt as the Giant. 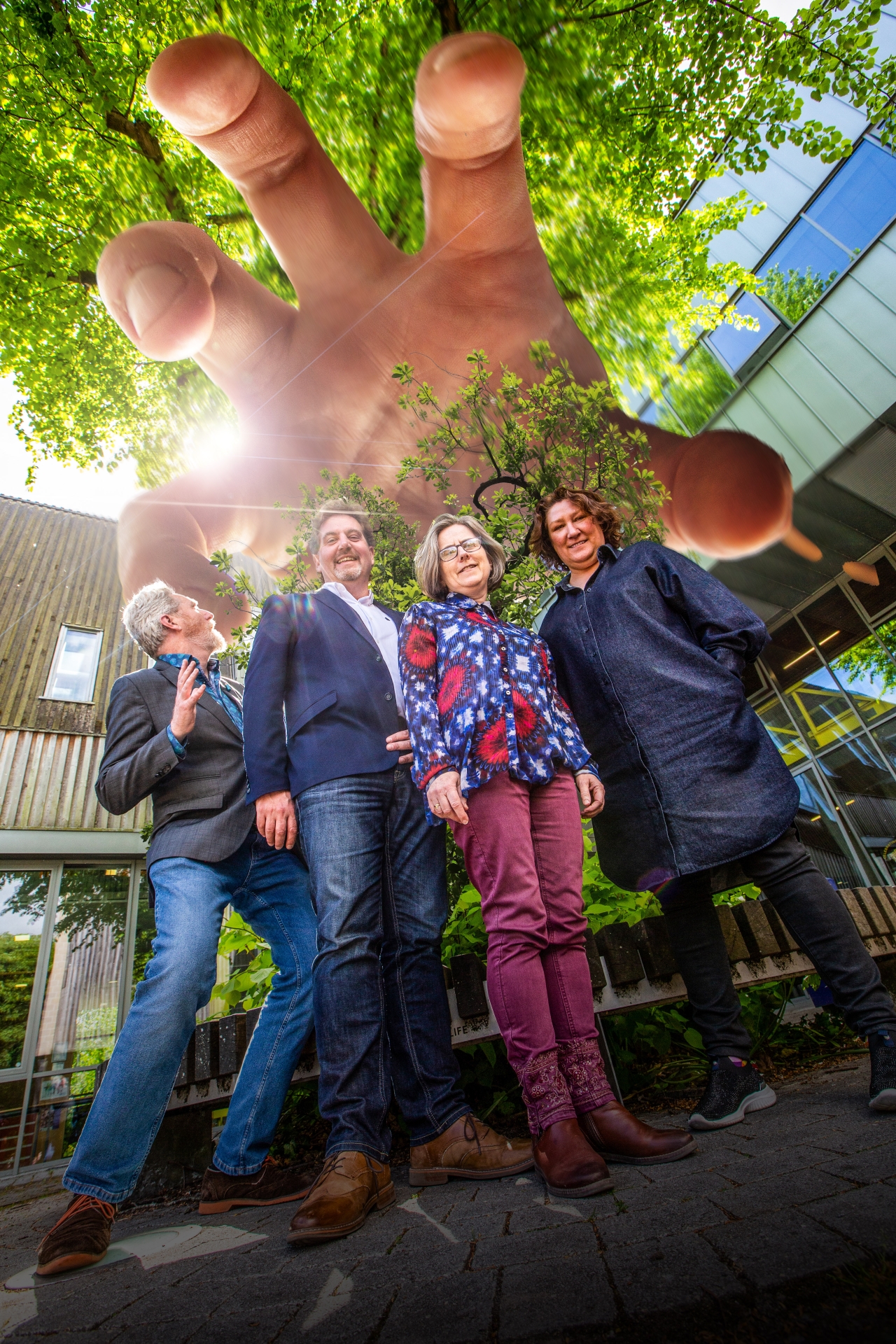 Louise Donlon, Director of Lime Tree Theatre | Belltable says it's hugely exciting to be returning to presenting big, home-grown shows like the annual pantomime and the venue.

"The show will feature a whole new cast recruited from within the large and enormously talented pool of performers in Limerick and its environs. Open auditions will take place in the early autumn," she commented adding that topical issues such as Brexit, inflation and turf-burning may also feature during the production.

Jack and the Beanstalk runs from December 9, 2022 to January 8, 2023 - limetreetheatre.ie for more details.