Curtain up: Actors, directors and stage hands ready for the return of live theatre in Limerick 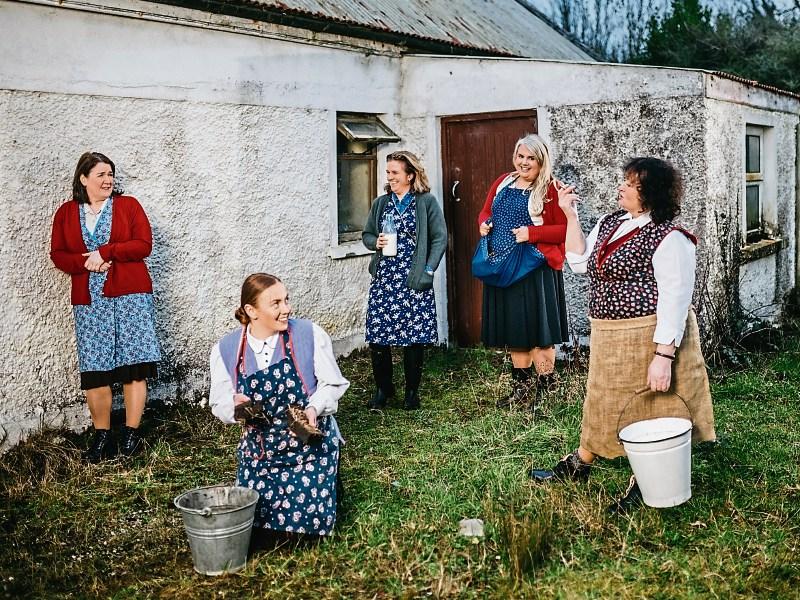 Cast members from the Athea Drama Group pictured ahead of their production of Dancing at Lughnasa which takes to the stage on February 13 | PICTURES: Marie Keating

AFTER a gap of two years, excitement and anticipation are growing as Athea Drama Group prepares to tread the boards once again and hundreds of fans and enthusiasts are happy at the thought of finally satisfying their hunger for live drama.

The cast of eight is ready to wow audiences with one of its most challenging productions ever Brian Friel’s hugely popular Dancing at Lughnasa,

Bookings have now opened for the run which begins on February 13 and, already, tickets are going fast as Athea is one of the very few amateur groups to be emerging from Covid restrictions with a production ready to go.

There is great satisfaction within the Athea Drama Group that they have finally secured the rights for a production of Dancing at Lughnasa.

“We have been looking at this for a couple of years,” explains the play’s director Tom Denihan. “For the first time ever, we opened up the readings. We decided we would have open readings. We got such a crowd, it was unbelievable.”

And he is pleased that as a result two people, Mary Ellen Tierney and Shane McEnery are appearing on stage for the first time.

The play itself is semi-autobiographical and centres around five sisters eking out a living in rural Donegal and their one brother, Fr Jack, returned from “the missions.”

The story unfolds through narrator Michael who recalls a summer spent with his uncle and aunts, one of whom is his mother. It is a play that reaches deep into the emotions, touching themes such as love, longing, loss, loyalty, poverty, pride and survival.

Brian Friel dedicated it to his own aunts, “those five, brave Glenties women” and the play was first produced for the stage in 1990. A film starring Meryl Street appeared in 1998 and became a firm favourite with Irish audiences.

But Athea’s Tom Denihan’s first advice to his troupe of actors was to “forget the film”.

“We said to everybody, park it, get rid of it,” Tom explains. “The production on stage is different.”

It is a difficult play, Tom admits. “You don’t get too many amateur groups doing it,” he says “There is a lot going on.” He describes the play as three-dimensional, where you have the narrator and then you have the sisters and where Michael, as a child, never appears. “We have to work harder to make people believe,” he says.

But he adds: “We were fortunate enough in getting the right people.” 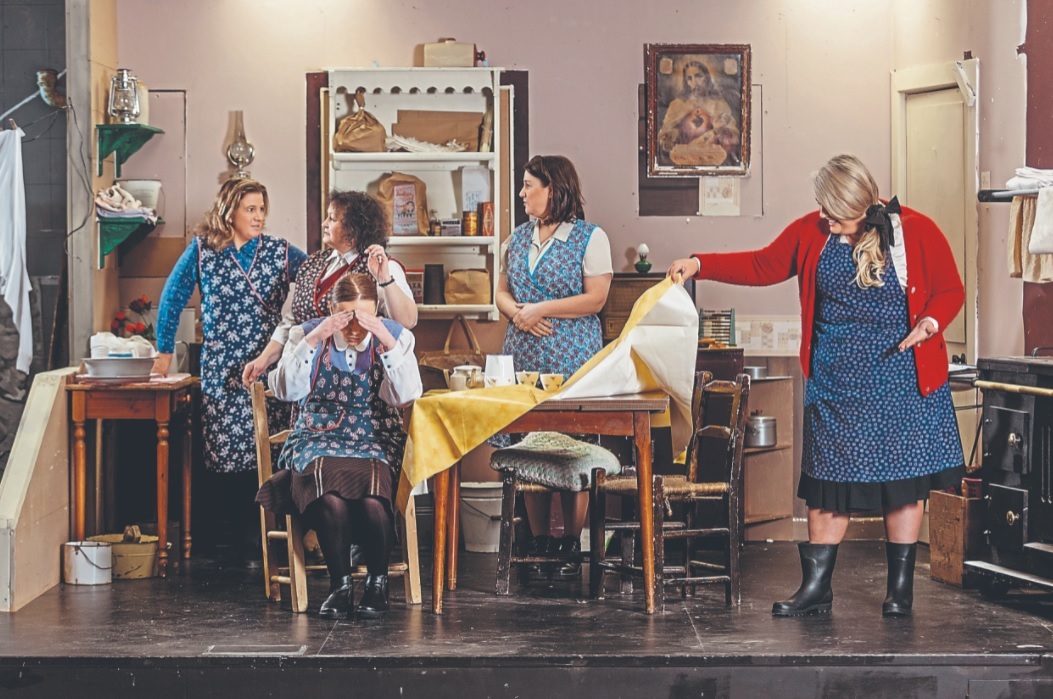 Rehearsals began in the lull before the Omicron surge and, Tom says, they were very lucky and succeeded in having two rehearsals a week without a problem.

“We made a decision that after Christmas there would be no panic so all the heavy lifting was done before Christmas,” he explains. They also put opening night back a week.

Big audiences are expected in Athea for Dancing at Lughnasa. The curtain goes up Sunday. February 13 for a matinee performance at 3pm followed by evening shows on Thursday February 17, Saturday February 19 and Sunday February 20.

The run continues on Wednesday and Thursday, February 23 and 24 and on Saturday, February 26. All evening shows begin at 7.30pm but doors open at 7pm.