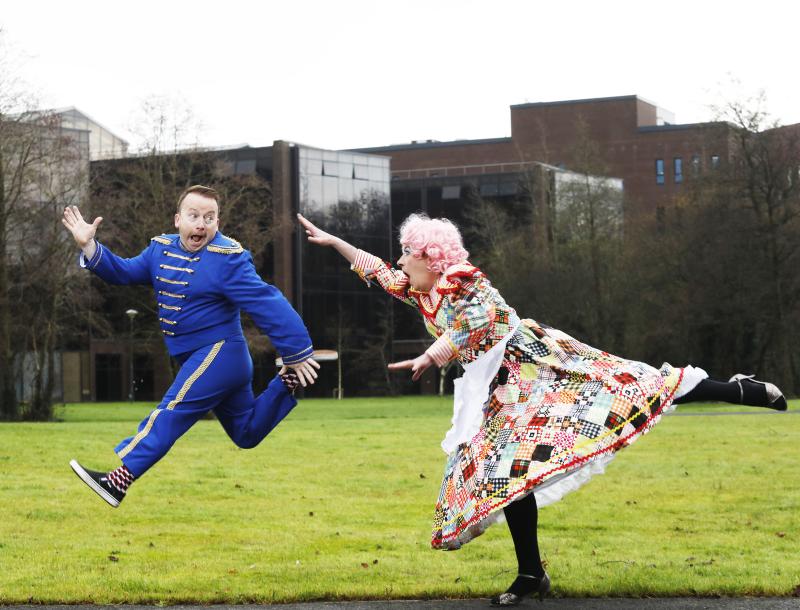 WHILE the traditional Panto season in Limerick has been impacted by Covid-19 for the second year in a row, one fun family-friendly show is set to proceed at University Concert Hall this festive season.

Featuring a screening of the iconic, animated film The Snowman, with live narration, A Lot Like Christmas will also see the welcome return of some of your favourite panto pals.

We're flying into action at UCH as we get ready for the opening day of A Lot Like Christmas! ✨

Featuring a screening of the iconic, The Snowman, the show will see the welcome return of these two messers @richiehayes2012 & @MylesBreen1@DeptCulturelRL pic.twitter.com/sSex2W2qDj

Originally published in 1978, The Snowman, created and illustrated by Raymond Briggs has become one of the world’s most popular children’s books selling in excess of 8.5 million copies worldwide and being translated into over 15 languages.

This well-loved book was adapted for screen by producer John Coates, leading to the Oscar nominated animation with iconic score which first aired in 1982 and has been broadcast on a global scale including Asia, Europe and North America. 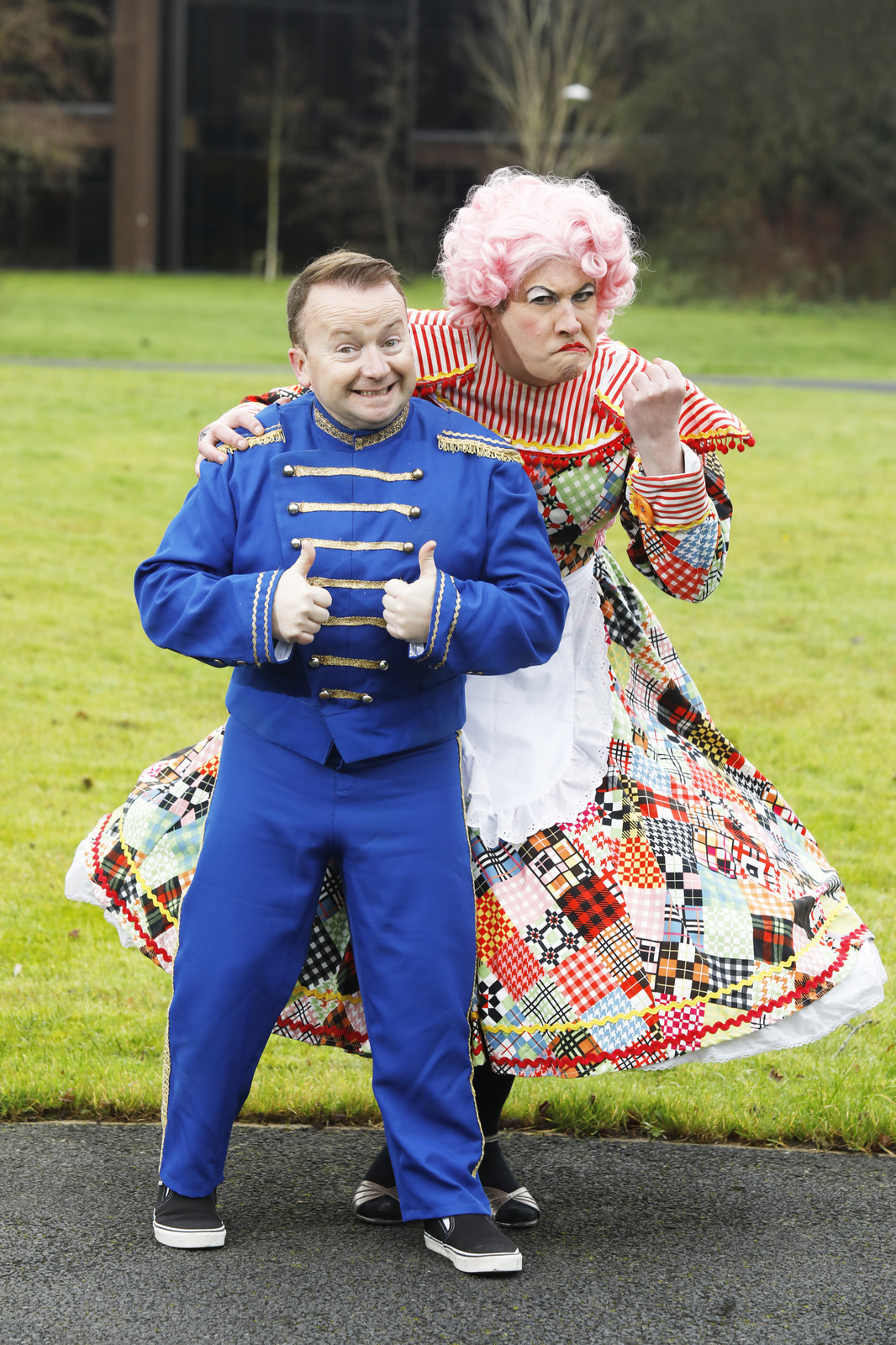 Tickets are on sale now at UCH.ie and all performances will take place in accordance with the current Covid-19 guidelines.

Shows will take place at 2.30pm and 5.30pm daily and the production is supported by the Department of Tourism, Culture, Arts, Gaeltacht, Sport and Media.